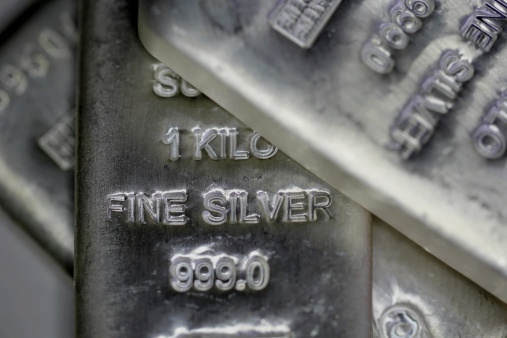 Wait for a Buying Opportunity in Silver ETFs

That could be good news for buyers looking to initiate stakes in silver ETFs, but some technical analysts believe silver prices, while not necessarily for significant amounts of more downside, could trade flat for awhile before moving higher again.

“Silver still has a fully-loaded boat of large silver traders long in the futures market (record long), of which their net position may have been reduced this week, but we won’t likely find that out in today’s COT report given it is for the week ending on Tuesday. The real meaty move lower came on Wednesday. At any rate, crowded trades are not where we want to be, but if price action suggests the crowd is right, though, then they are, at least until they aren’t,” reports DailyFX.