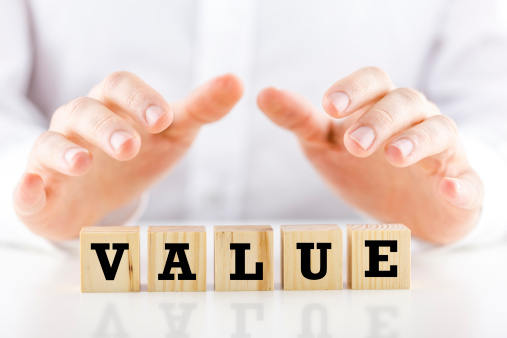 Value ETFs Could be in Style for a While

There is cyclical nature to investment factors, meaning that a certain factor can work for an extended period while another falters. Until recently, the growth factor, surprisingly, trumped the value factor for about a decade. Some would argue even longer. However, the value factor is resurgent this year, prompting some money managers to think that a long-term value-to-growth transition is underway.

Plain vanilla index ETFs that track the value theme has outperformed so far this year, or at least have not done as poorly as broader benchmarks. Nevertheless, potential investors should still look under the hood of these value stock ETFs as no two are created alike and offer varying performances.

Popular value ETFs include the Vanguard Value ETF (NYSEArca: VTV). VTV follows the tracks the CRSP US Large Cap Value Index and is one of the most widely followed value ETFs. CRSP includes sales/price and historical earnings/price ratio as well as 12-month forward earnings/price ratio and dividend yield to form its value indexes.

Another widely followed value ETF is the iShares S&P 500 Value ETF (NYSEArca: IVE), which is heavily allocated to energy and financial services names. Value stocks typically trade at cheaper prices relative to fundamental measures of value, such as earnings and the book value of assets. In contrast, growth stocks tend to run at higher valuations since investors expect rapid growth in those company measures.

“In fact, so far in 2016, we’ve seen a pretty dramatic change in market leadership. It has persisted across styles, regions and sectors. Value stocks are leading the market higher – by a wide margin,” according to a Seeking Alpha analysis of value funds.