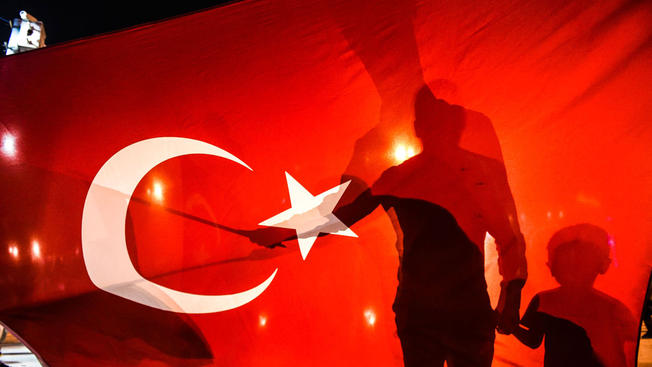 The iShares MSCI Turkey ETF (NYSEArca: TUR) fell 2.9% Thursday after plunging 13.5% over the past week.

Turkish markets continued to fall Thursday after S&P Global Ratings cut the country’s sovereign debt rating to BB/B on concerns over an increase in political risk after the failed putsch, reports Bloomberg.

Moody’s Investors Service also put a number of companies on review for a downgrade and is reviewing the sovereign for a possible downgrade.

Debt downgrades weigh on economies as the lower credit ratings are seen as an increase in risk exposure to the country’s debt, potentially causing capital flight out of the riskier market and pushing up rates on the debt securities.

“A risk of capital flight remains unless the measures adopted during the state of emergency are revealed clearly,” Ozlem Derici, an economist at Deniz Invest in Istanbul, wrote in a research note. “Otherwise, we may see rate cuts from Moody’s and Fitch as well.”