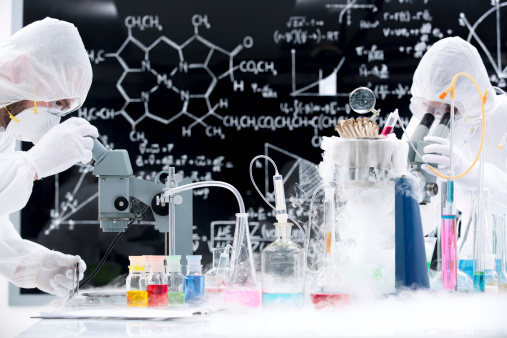 “The Recent P/E Multiple Compression was Exacerbated by the Sector Sell-Off of the Last 12 Months, and Has Been Compounded by the Growing Denominator of Still Strong Forward Consensus Revenue and Earnings Estimates,” according to part of a Leerink note posted by Ben Levisohn of Barron’s. “Much of the near term growth comes from established brands that seem likely to prove very durable to us, with pricing power, growing demand, limited or manageable competitive challenges and new indications, geographies and formulations to sustain revenue and cash flow beyond the implied mean reversion of today’s multiples.”

The Leerink analysts highlighted large-cap biotech names as trading at discounts compared to long-term averages, noting “large cap biotech is -30% off the mean multiple of 20.6X for the period of Jan 2002 – present.”