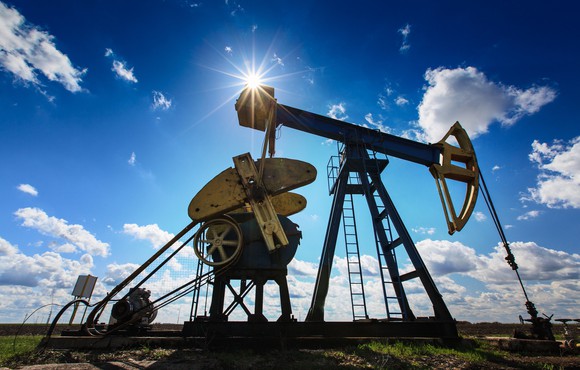 Goldman Sachs Group recently warned in a note that China, the world’s second-largest oil consumer and a major driver for global growth, will be trying to ward of another yuan devaluation as investors turn to the USD or Japanese yen and other safe-haven assets, according to the Wall Street Journal.

“The latest data from the EIA shows that output fell by 194,000 barrels per day for the week ending on July 1. Weekly estimates are not always the most accurate, but the decline is surprisingly large. If true, U.S. oil production is down 1.2 million barrels per day from the April 2015 peak, with more declines expected,” according to OilPrice.com.