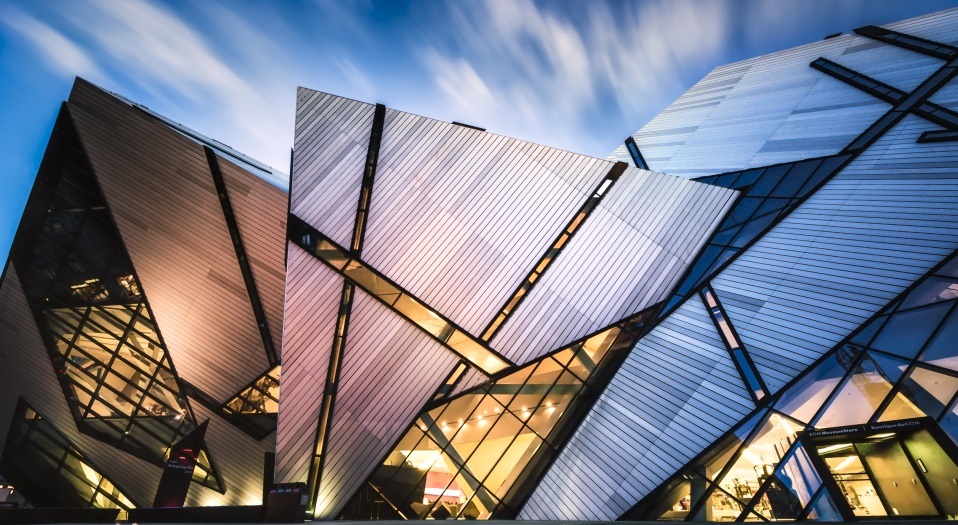 Moreover, merger and acquisition activity can continue to pick up ahead, with larger companies seeking to expand by purchasing smaller businesses to complement or expand their markets. Larger firms may be more apt to engage in M&A activity now, especially with interest rates and financing costs near historical lows.

Despite rallying over 20% since its February lows, the benchmark Russell 2000 may have more room to run. The Russell 2000 is still about 3% off from its all-time high set in June of 2015. Moreover, for all the technical chart watchers out there, the index has formed a bullish inverse head and shoulders pattern after falling to a trough in the late summer months of 2015, decreasing below that previous trough to an even lower point in February 2016 and lastly dipping again in recent months but not as far as the second trough. Currently, IWM has broken above its resistance at the neckline of about $117.5 per share and trades at $120.8, but it still remains short of its $124.86 closing high.

In addition, the small-cap ETFs are still attractively priced relative to their larger counterparts.