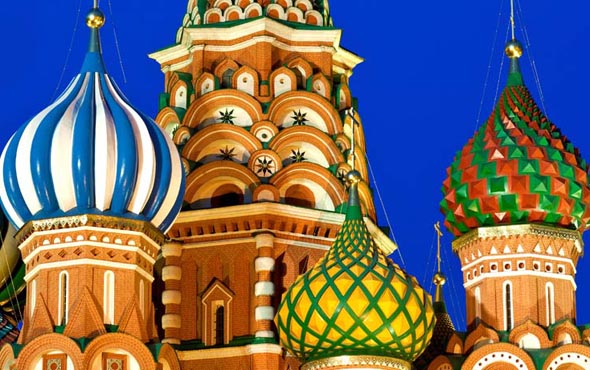 With the oil factor in mind and the energy sectors overweight position in ETFs like RSX and ERUS, it might be logical to think that the more oil prices rally, the more investors would favor Russian stocks. However, Russia is one of the more volatile emerging markets so some investors might need some extra prodding to get involved with ETFs such as ERUS and RSX. Some of that convincing may have arrived Thursday.

“Investors appear to have ignored the fact that Russian equities have moved into a virtuous circle with inflation rates rolling over, current account surpluses improving alongside rising FX reserves. Moreover, on the ground, economic indicators are either bottoming out or have turned from negative to positive. Even though oil prices are far from their 2014-15 highs, the authorities have kept a very disciplined monetary and fiscal policy to ensure that inflation has remained tempered while fears over a devaluation of the currency have proved groundless,” according to a Jefferies noted posted by Dimitra DeFotis of Barron’s.