You are at:Home»Equity ETFs»Playing it Safe With Dow Jones ETFs 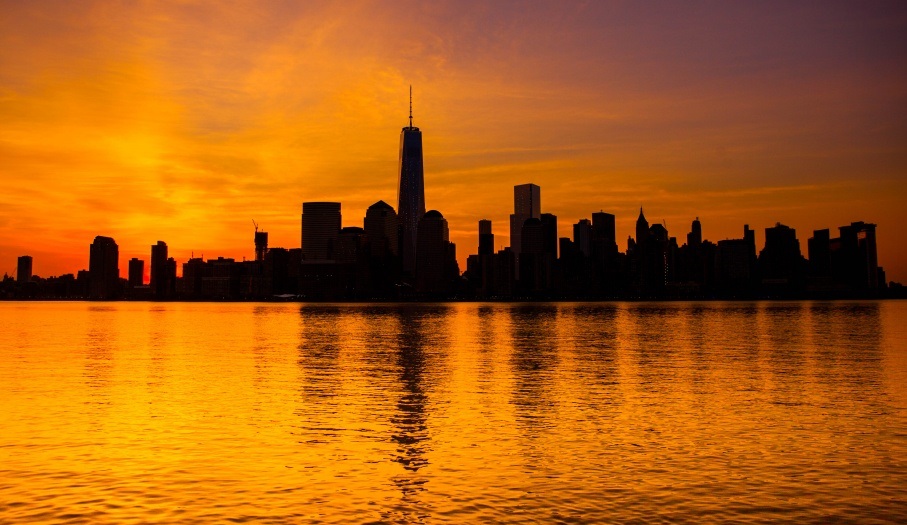 With investors favoring large- and mega-cap stocks and lower volatility names this year, revisiting a pair of exchange traded funds that track the venerable Dow Jones Industrial Average could be a rewarding strategy.

As we look to the second half of the year, investors should be concerned about the impact of a stronger U.S. dollar and of lower global economic growth on the sales and earnings for S&P 500 companies.

Related: How U.S. Stock ETFs Stack Up to Brexit Concerns

DJD provides an alternative, strategic beta approach to the DJIA by weighting each security by dividend yield, instead of price. By comparison, DIA weights components based on the stock price.