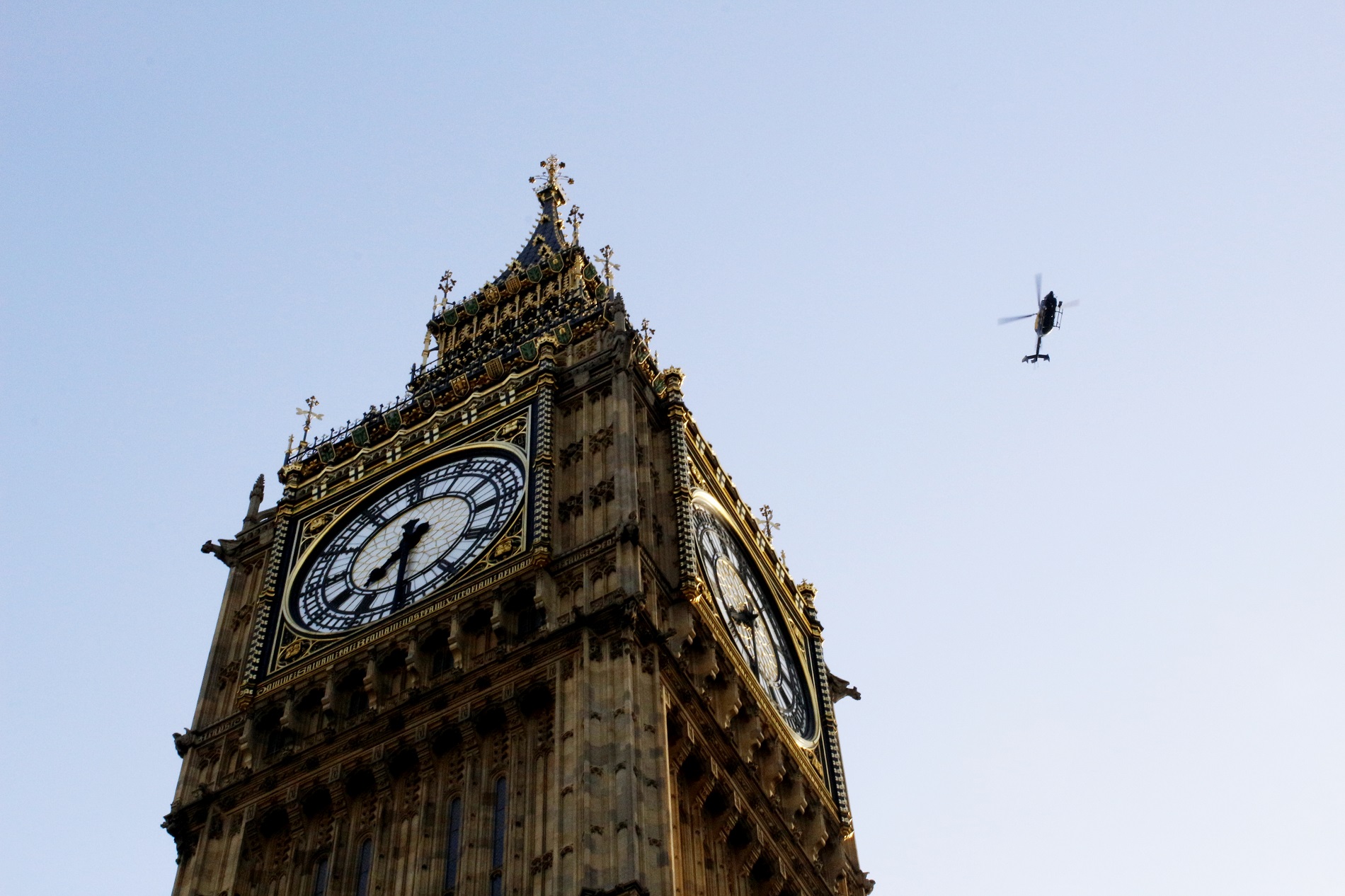 How U.S. Stock ETFs Stack Up to Brexit Concerns

The “leave” camp in the so-called Brexit referendum on June 23 has been gaining ground in recent weeks, triggering increased volatility in global markets, but recent polls show both sides in a tight race leading up to the vote.

Nevertheless, even if the Brexit vote causes a market downturn in the United Kingdom, U.S. companies may not be too largely affected.

“According to FactSet Market Aggregates and FactSet Geographic Revenue Exposure data (based on the most recently reported fiscal year data for each company in the index), the aggregate revenue exposure of the S&P 500 to the United Kingdom is 2.9%,” John Butters, Senior Earnings Analyst at FactSet, said in a note. “This is the third highest country-level revenue exposure for the index, trailing only the United States (68.8%) and China (4.9%).”