You are at:Home»Equity ETFs»Peso Problems Could Plague the Mexico ETF 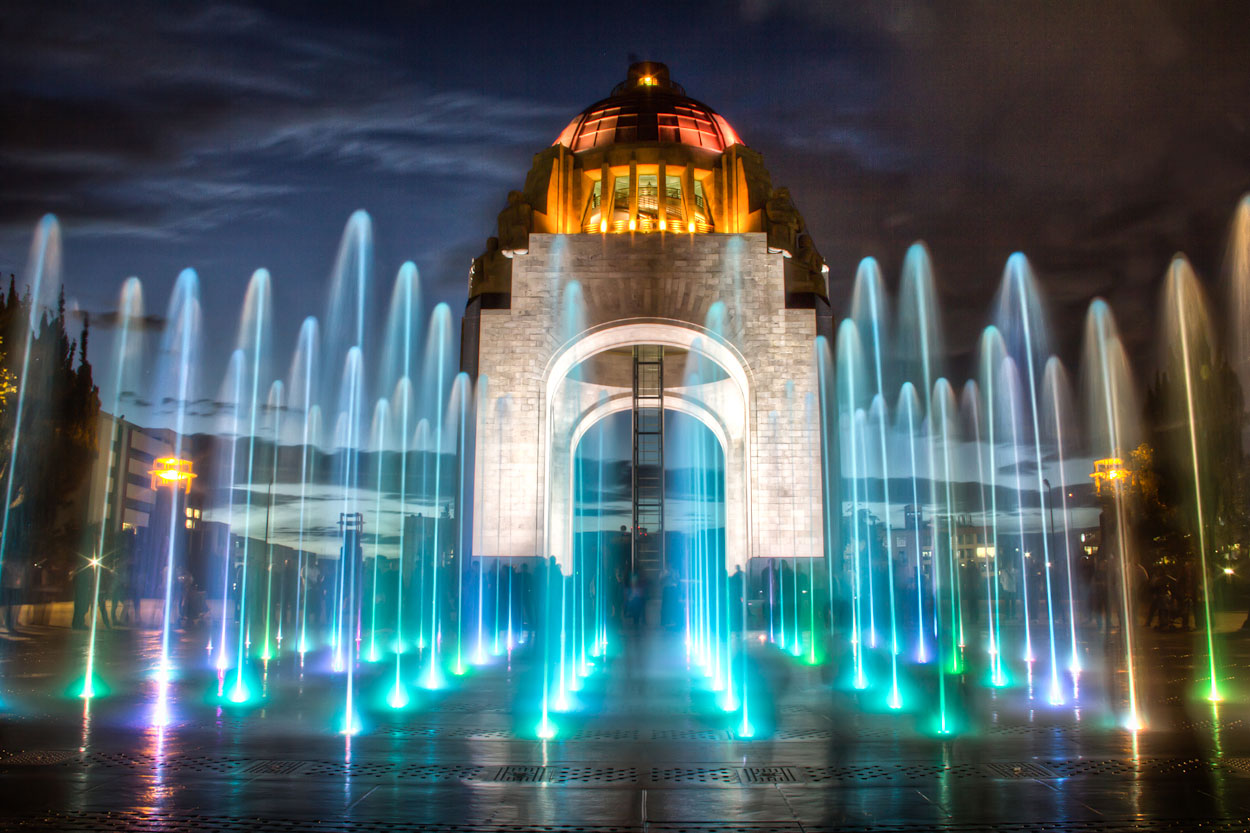 Mexico’s peso is expected to further weaken this year and “that is even before factoring in the possibility that Donald Trump wins the U.S. presidential election, according to Barclays Plc analyst Andres Jaime, the most accurate forecaster of the dollar-peso exchange rate over the past six months among 27 economists surveyed by Bloomberg,” reports Isabella Cota for Bloomberg.