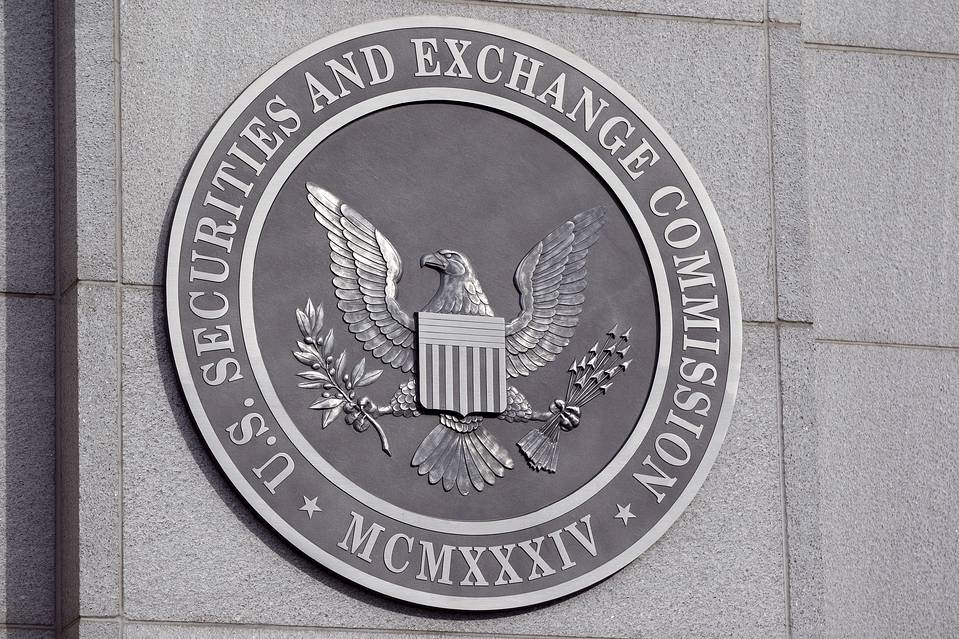 The newly approved procedures would remove Rule 48 and set up specific guidelines for when shares could open or be reopened after a trading halt, which in theory would allow for more immediate trading. Stocks will be able to be opened without pre-market indicators if they were set to trade within 5% of previous day’s close. On volatile days, shares could open as long as prices were within 10% of previous close.

“This is really a consolidation to make it a bit more deterministic, orderly and more rules-based, so it is a very good thing, smart move by the exchange,” Jamie Selway, a market structure analyst at ITG, told Reuters.

While the SEC has given the NYSE the go ahead on the new rules, the exchange still needs to make technological changes before the rules go into effect, and the NYSE has not given any details on the timetable for the changes.

However, Ken Polcari, director of the NYSE floor division at O’Neil Securities, warned that the changes could cause the markets to continue spiraling out of control in a severe sell-off.

Market participants will “really realize that it’s a mistake when one day the markets are really under stress and stocks just open like that and there is no opportunity to slow it down,” Polcari told Reuters.