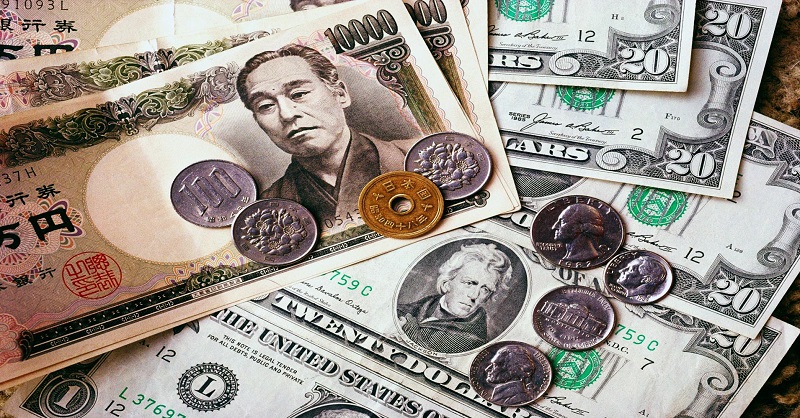 More Downside for the Yen ETF?

However, elections in Japan last week underscore the point that FXY’s recent declines could be a sign of things to come. Prime Minister Shinzo Abe’s ruling coalition, like-minded parties and independents won a two-thirds “super majority,” Reuters reported. Abe’s Liberal Democratic Party was one short of winning a simple majority.

The win would allow his administration to push ahead with constitutional reforms, notably restraints on its military. Abe also promised to take action on the economy, with a “swift formulation of comprehensive, bold economic measures.”

On the USD/JPY, daily chart “we can see a persistent downtrend. Recently, there is a bullish divergence between lower lows in the currency but higher lows from the 20-day momentum study in the lower panel. This is not a big bullish divergence covering several months, but it is a start,” according to TheStreet.com.