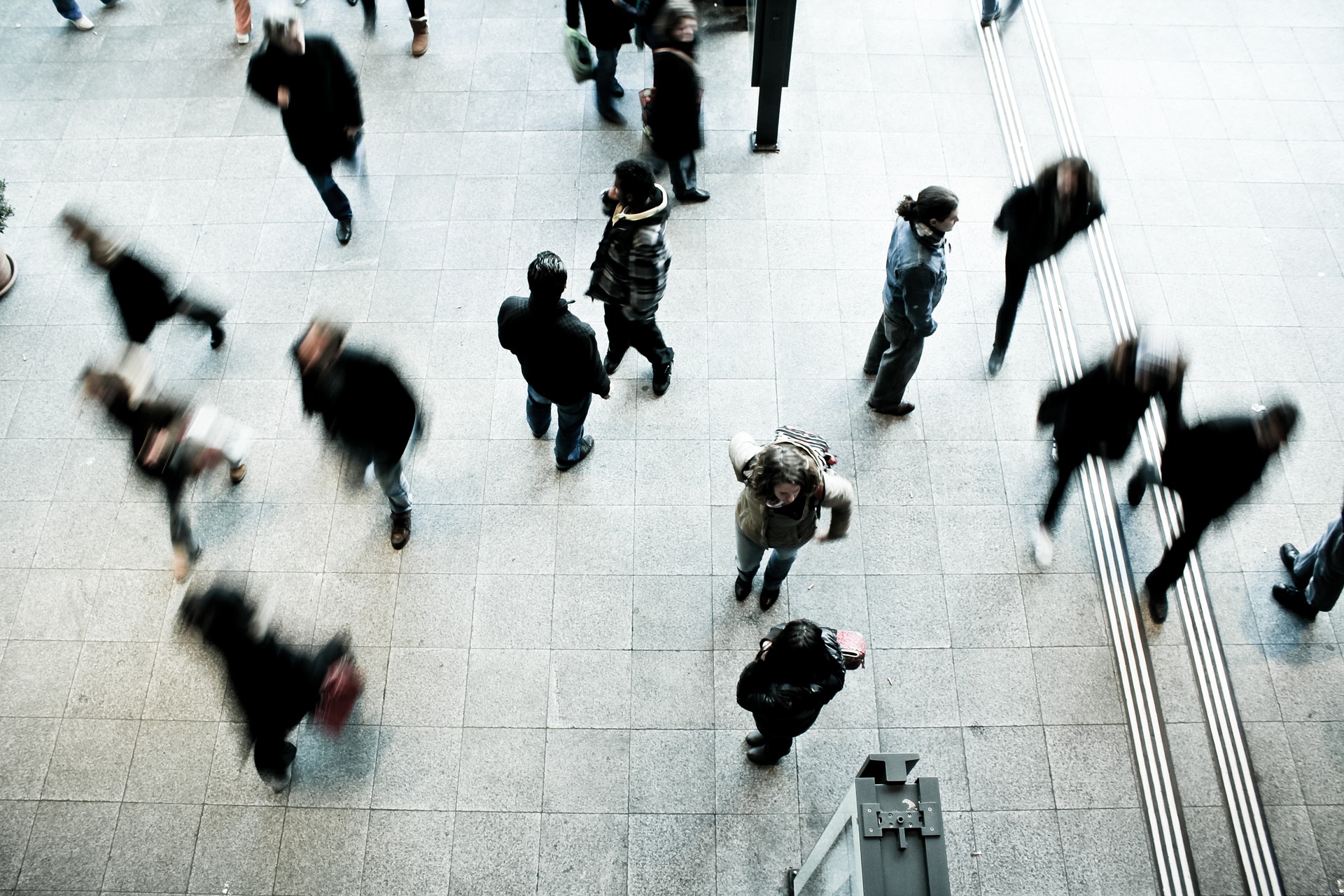 Regarding JNK “it finds itself at an important juncture, as the current rally meets resistance. I believe that what the ETF does over the next two weeks may be a strong indicator of what’s to come in the broader stock market,” according to Chris Kimble of Kimble Charting Solutions.

With diminishing chances of the Federal Reserve boosting interest rates this year and demand for yield still strong, investors have not been shy about flocking to JNK and other junk bond funds.

Futures traders have cut the likelihood of a hike in U.S. rates by year-end to around 10% since the Brexit, down from 50% on the day of the vote. Some traders are even assigning a 10% probability of a Fed interest rate cut at its July meeting and more than a 20% chance of a rate cut at subsequent meetings later this year and in early 2017, reports Jen Wieczner for Fortune.

“Junk bonds finally hit falling channel support in February, right around the time that stocks bottomed. The bounce higher signaled a risk-on trade that would prove stronger than many thought. Now JNK is testing a confluence of resistance,” adds Kimble.