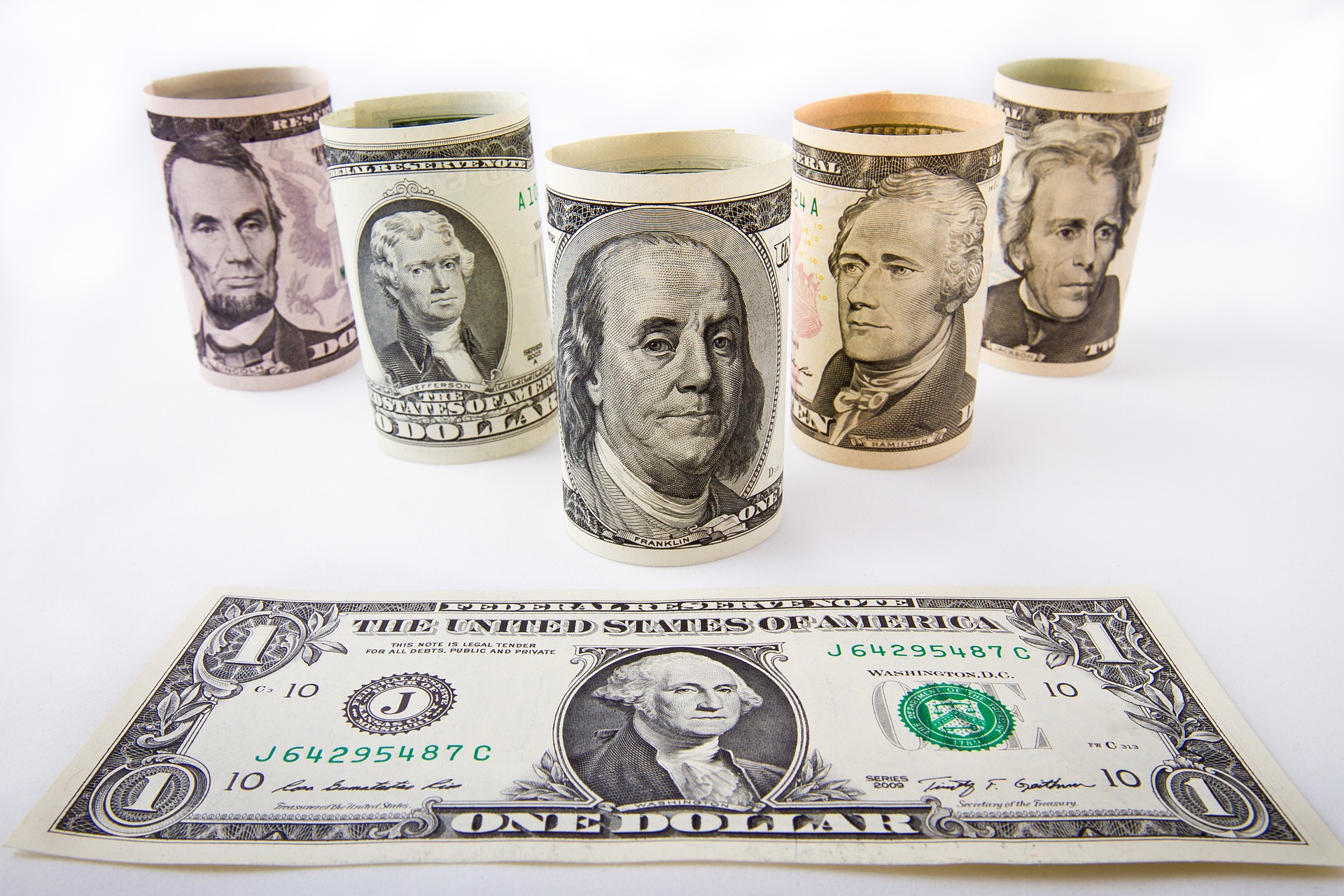 “Two more currencies — the Japanese yen and Canadian dollar — seem to confirm dollar strength. Both are components of the dollar basket. The yen had been heading higher versus the greenback while Canada was trading in line with its southern cousin. Both of those conditions have changed,” according to Barron’s.