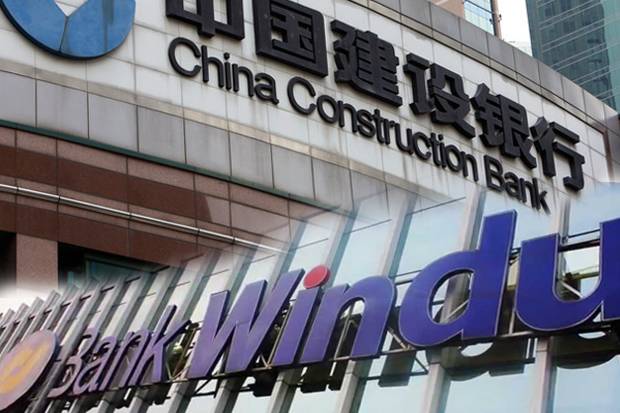 The U.S. is not the only equity market where the financial services sector looms large. Many developing world equity markets also feature large, if not excessive weights to financial services. That is reflected in many of the widely followed emerging markets exchange traded funds, including the Vanguard FTSE Emerging Markets ETF (NYSEArca: VWO) and the iShares MSCI Emerging Markets ETF (NYSEArca: EEM).

Some analysts have a mixed view of emerging markets banks, including some names that appear in EEM and VWO.

“Credit-to-GDP across emerging markets has climbed sharply since 2008. Concerns about the leverage unwind and hit to profitability have weighed on EM banks, making them underperform their developed-market counterparts by 24% since 2010. The good thing is that the bulk of this debt is in local currency – implying a lengthy slowdown rather than a bust and pickup (like the Asian crisis),” according to a Morgan Stanley note posted by Dimitra DeFotis of Barron’s.

In its note, Morgan Stanley highlights 16 emerging markets banks, eight of which it is bullish on. That group includes China Construction bank as well as Indian, Russian and Turkish banks.