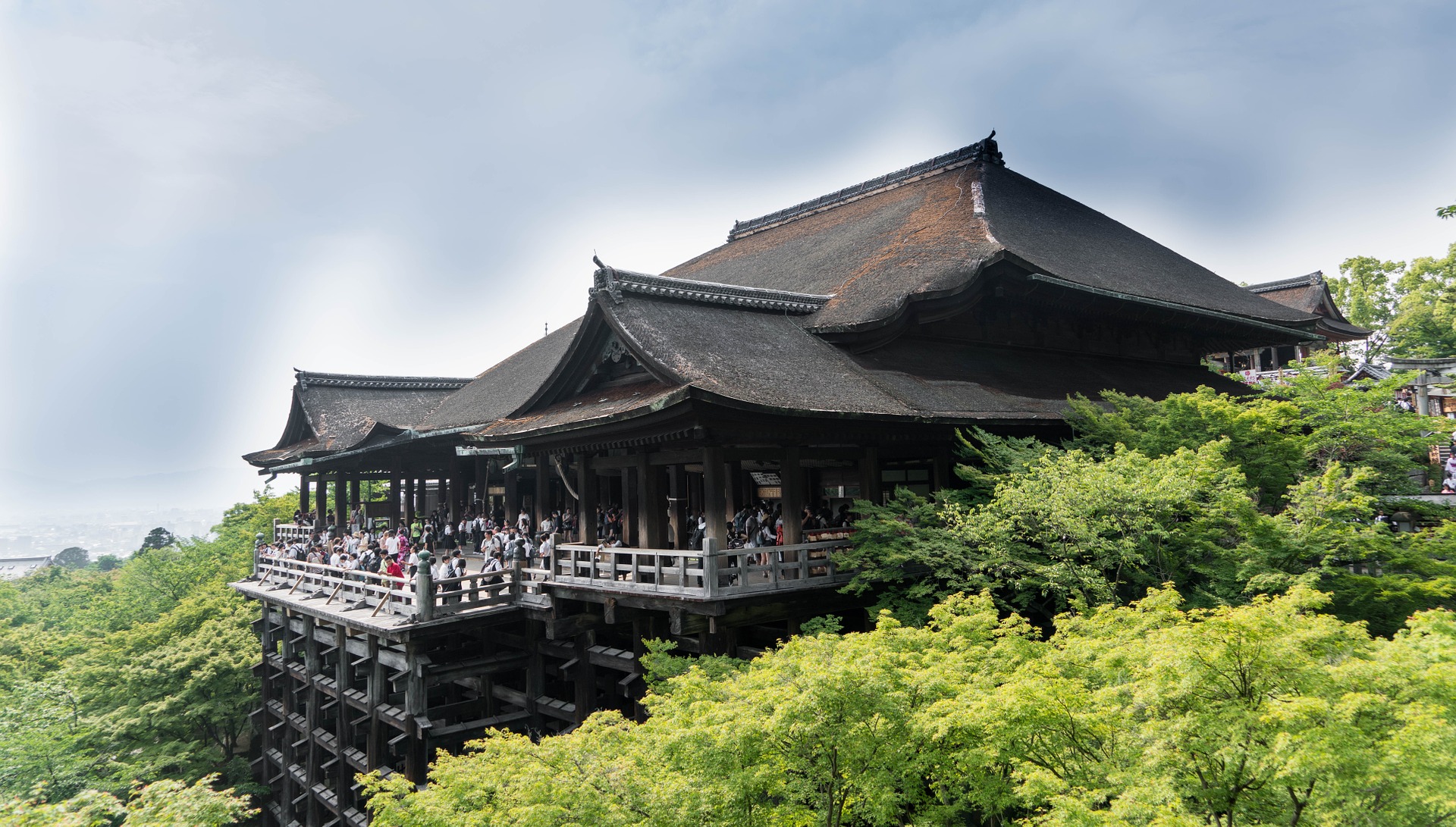 The currency-hedged Japan ETFs also found support from a depreciating Japanese yen. The CurrencyShares Japanese Yen Trust (NYSEArca: FXY), which tracks the currency movement of the yen against the U.S. dollar, declined 2.3% as the yen weakened to ¥102.8 against the greenback.

The win would allow his administration to push ahead with constitutional reforms, notably restraints on its military. Abe also promised to take action on the economy, with a “swift formulation of comprehensive, bold economic measures.”