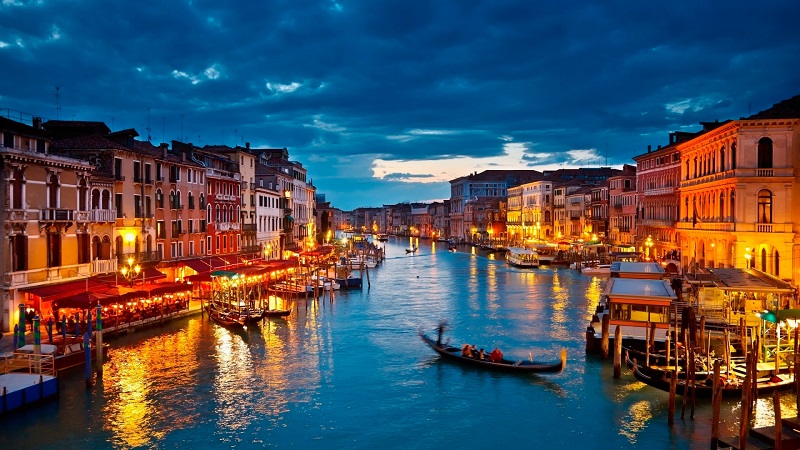 Since the days of the Greek financial crisis, investors have frequently wondered which Eurozone shoe would be the next to drop. Italy has often been mentioned as that shoe and that sentiment is currently back in vogue. That could prove to be problematic for the iShares MSCI Italy Capped ETF (NYSEArca: EWI), which is already one of this year’s worst-performing developed markets single-country exchange traded funds.

However, reforms have been slow moving and investors are increasingly concerned about the fragility of banks in Italy, the Eurozone’s third-largest economy.

“EWI has become one of the year’s worst-performing, losing about a quarter of its value in 2016. Unfortunately, Boris Schlossberg, managing director of FX strategy for BK Asset Management, doesn’t see an Italian renaissance anywhere in the cards, and says Italy’s financial sector is to blame,” according to CNBC.