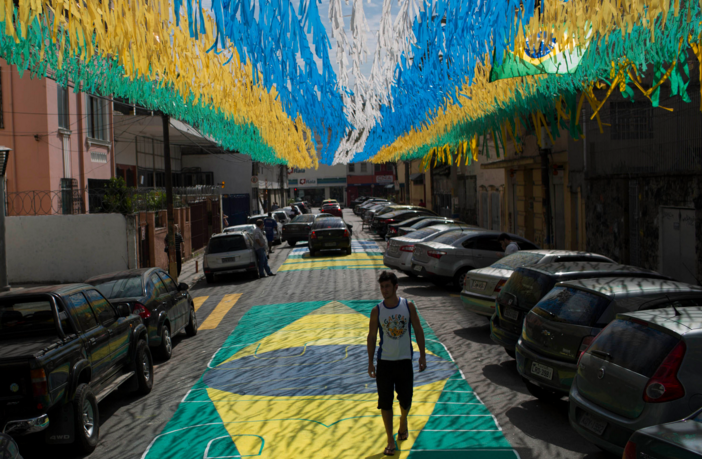 Is it Time to be Bearish on Brazil ETFs?

Up nearly 58% this year, the iShares MSCI Brazil Capped ETF (NYSEArca: EWZ) is easily one of 2016’s best-performing single-country exchange traded funds and with the Summer Olympics coming up, some investors might be inclined to bet on more near-term upside for Brazilian equities.

However, with the U.S. dollar looking poised to rebound, Brazilian stocks could be vulnerable to some near-term upside. Additionally, data out of Latin America’s largest economy is far from encouraging, which could prompt investors to take profits in Brazilian equities and the corresponding ETFs.

Finance Minister Henrique Meirelles said the government will target a budget gap before interst payments of 139 billion reais, or $42 billion, next year, compared to this year’s primary deficit of 170.5 billion reais, Bloomberg reports. The government of Acting President Michel Temer is trying to restore confidence in the country’s finances after losing its investment-grade rating in 2015.

“Prior to the USD rally, we saw that EWZ had been overbought on a consistent basis. After the USD bottom, things changed. EWZ was close to oversold until the USD peaked. I’m seeing similar signals like I saw in 2014. of course, this is TA combined with FA, but it gives me some extra confidence,” according to a Seeking Alpha analysis of EWZ.

Now some investors are reevaluating Brazilian stocks, something that has benchmark indexes there trading at the highest multiples in a decade. However, Brazilian assets became more appealing this year thanks to the weaker dollar, stronger commodities prices.