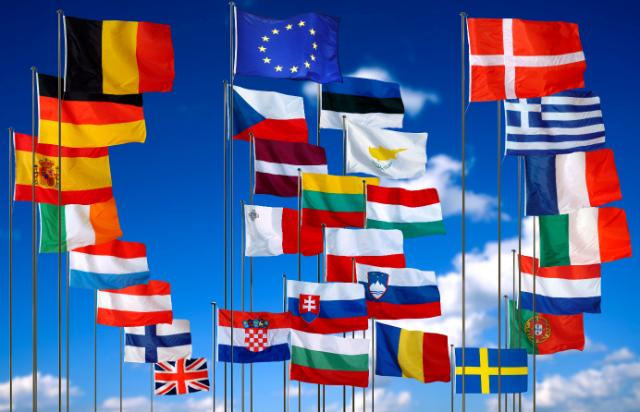 In the wake of the stunning Brexit decision last month, global investors are paying increased attention to European stocks and exchange trade funds. An event like Brexit can chase investors away from European assets, but there is another side to the story. However, investors should acknowledge the precarious technical state of some Europe ETFs before getting involved.

According to JPMorgan Asset Management, the European stock market has gotten too cheap to resist, with valuations on the MSCI Europe ex-UK Index and the FTSE All-Shares Index at attractive valuations when their price-to-earnings ratios are adjusted for inflation over the past 10 years, reports Aleksandra Gjorgievska for Bloomberg.

The iShares MSCI EMU ETF (NYSEArca: EZU) is an example of an ETF that could eventually reward investors, but one that also has a vulnerable chart at the moment.

Investors who experienced the sell-off this year as the market entered a bear market have been loath to return amid a shaky recovery. Economic data has been falling short of expectations since January and analysts project a 1.6% dip in net income for Stoxx 600 companies for the year. Economic confidence is down for two months and forecasts are for a second monthly decline in consumer prices.

“EZU bottomed at $30.49 in February and then proceeded to bounce to $35.91 before heading back toward the February low. On June 27, the ETF made a lower low at $29.71, but by the next day was trading back above $30.49. That indicates a false downside breakout, or at least that the support area has expanded down to $29.7,” according to Investopedia.