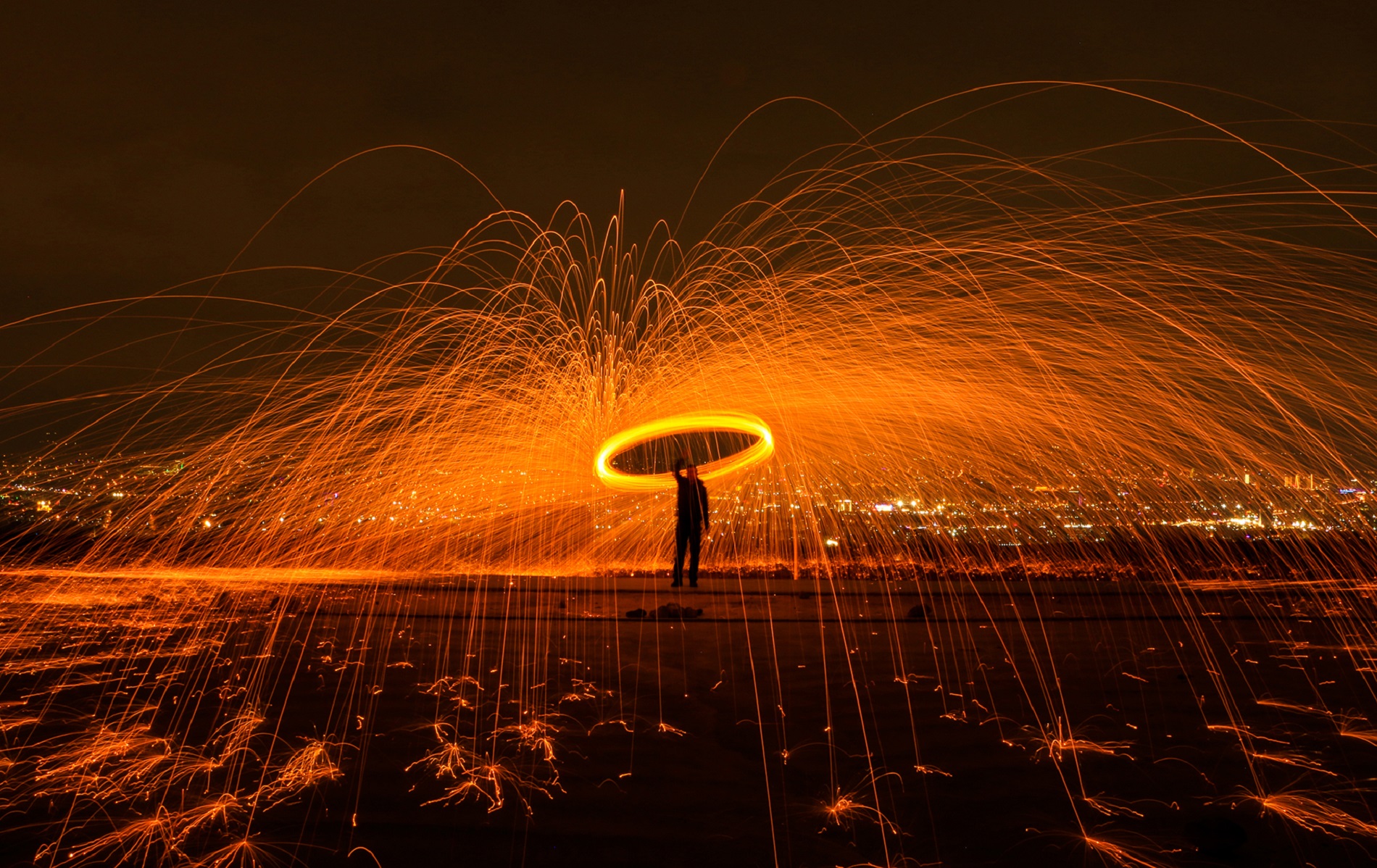 Despite a relatively lackluster year for the biotech segment, traders may have latched on to the growth sector in hopes of an eventual rebound and played the volatility along the way.

The Treasuries theme has also been a long, steady constant, O’Rourke said. The Direxion Daily 20-Year Treasury Bear 3X (NYSEArca: TMV) has accumulated $323.1 million in net assets under management while the Direxion Daily 20+ Year Treasury Bull 3x Shares ETF (NYSEArca: TMF) has $90 million in AUM, which suggests that traders have been bulking up on their short Treasury positions to hedge against an eventual turn after U.S. Treasury yields dipped to new lows.

O’Rourke also pointed out that the Direxion Daily Japan Bull 3x Shares (NYSEArca: JPNL) was also experiencing some unusual activity recently, which may have reflected the surge on stimulus bets after the ruling bloc’s landslide win in the recent Japanese parliamentary elections.