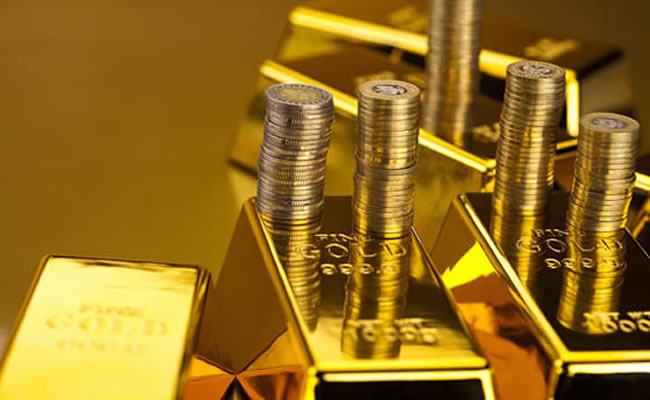 As traders continue to digest the consequences of the United Kingdom’s vote to break away from the European Union, the British pound sterling-related exchange traded fund continues to plunge to new lows, with the cable slipping to a fresh 31-year low. The CurrencyShares British Pound Sterling Trust (NYSEArca: FXB) is one of this year’s worst-performing developed markets currency ETFs.

On the currency front, gold and gold ETFs are getting help from multiple directions. Not only are European currencies, such as sterling, weak, but the U.S. dollar is also in a tough spot because the Federal Reserve has yet to raise interest rates this year and does not appear likely to do so.

Gold bullion prices have surged this year as the Fed previously signaled it would slow the pace of interest rate normalization this year – higher interest rates typically weigh on gold prices since the hard asset provide no yield and would become less attractive to higher-yielding conservative debt assets in a rising rate environment.

“The bottom line is that the currency markets have made a big statement and it is not confidence inspiring. And the rally in gold seems to have legs suggesting that investors of all types prepare for bumpy times ahead,” reports Michael Kahn for Barron’s.

Forecasts for gold are increasingly bullish with some market observers seeing significant upside ahead for the yellow metal even though bullion is already one of this year’s best-performing assets.