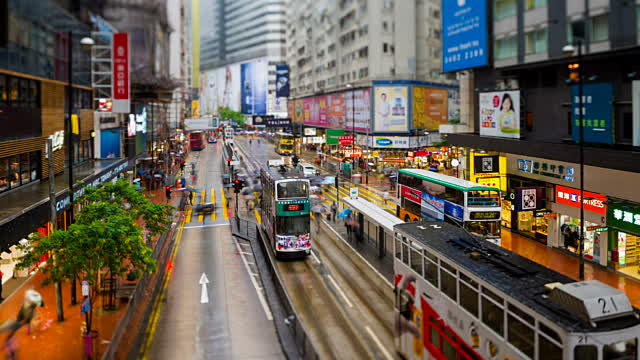 EWH: An Asia ETF on the Comeback Trail

Emerging markets exchange traded funds have been solid performers this year. Making the performances of many diversified emerging markets ETFs all the more impressive is the fact that China, the largest developing economy, is a laggard.

Earlier this year, traders were seen departing the iShares China Large-Cap ETF (NYSEArca: FXI), the largest China-related ETF trading in the U.S., in size. In addition to some economic headwinds, Chinese stocks faltered last month after index provider MSCI said it is again delaying the inclusion of China A-shares, the stocks trading in Shanghai and Shenzhen, in its widely followed emerging markets indexes.

However, some Asia ETFs have recently been springing to life, a group that includes the iShares MSCI Hong Kong ETF (NYSEArca: EWH).

“The Hang Seng Index in Hong Kong, which often moves in a similar manner with China, broke ranks with the larger market last week by breaking out through resistance. That gave it a series of higher highs and higher lows as well as cementing its cross above its 200-day average,” reports Michael Kahn for Barron’s.