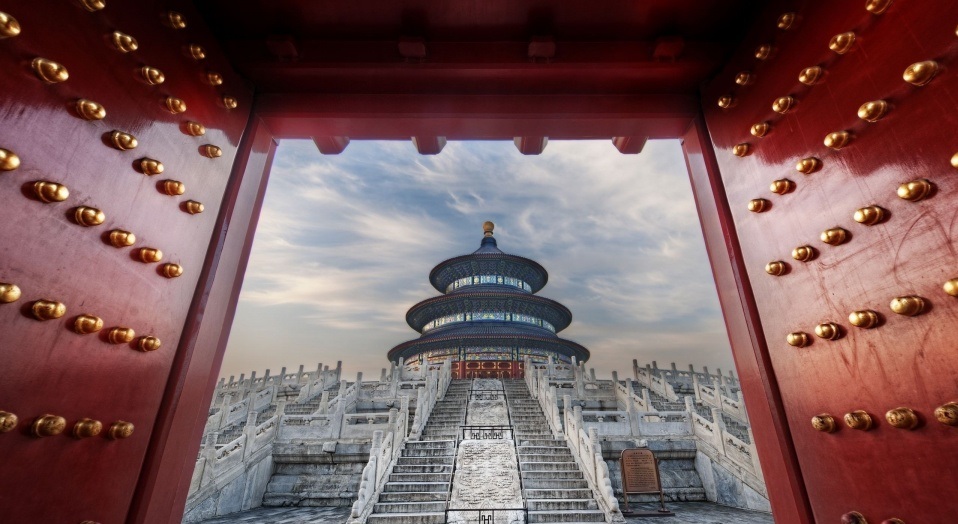 Are China ETFs Ready to Rally?

Although many diversified and single-country emerging markets exchange traded funds have been solid performers this year, the same cannot be said of China, the largest developing economy. ETFs such as the iShares China Large-Cap ETF (NYSEArca: FXI), the largest China-related ETF trading in the U.S., and the Deutsche X-trackers Harvest CSI 300 China A-Shares Fund (NYSEArca: ASHR) have been struggling.

But there are inklings of upside for China ETFs, including ASHR. ASHR is the largest ETF trading in the U.S. that holds China A-shares, the stocks trading on mainland exchanges in Shanghai and Shenzhen. Earlier this month, China ETFs retreated after index provider MSCI said it is again delaying the inclusion of China A-shares, the stocks trading in Shanghai and Shenzhen, in its widely followed emerging markets indexes.