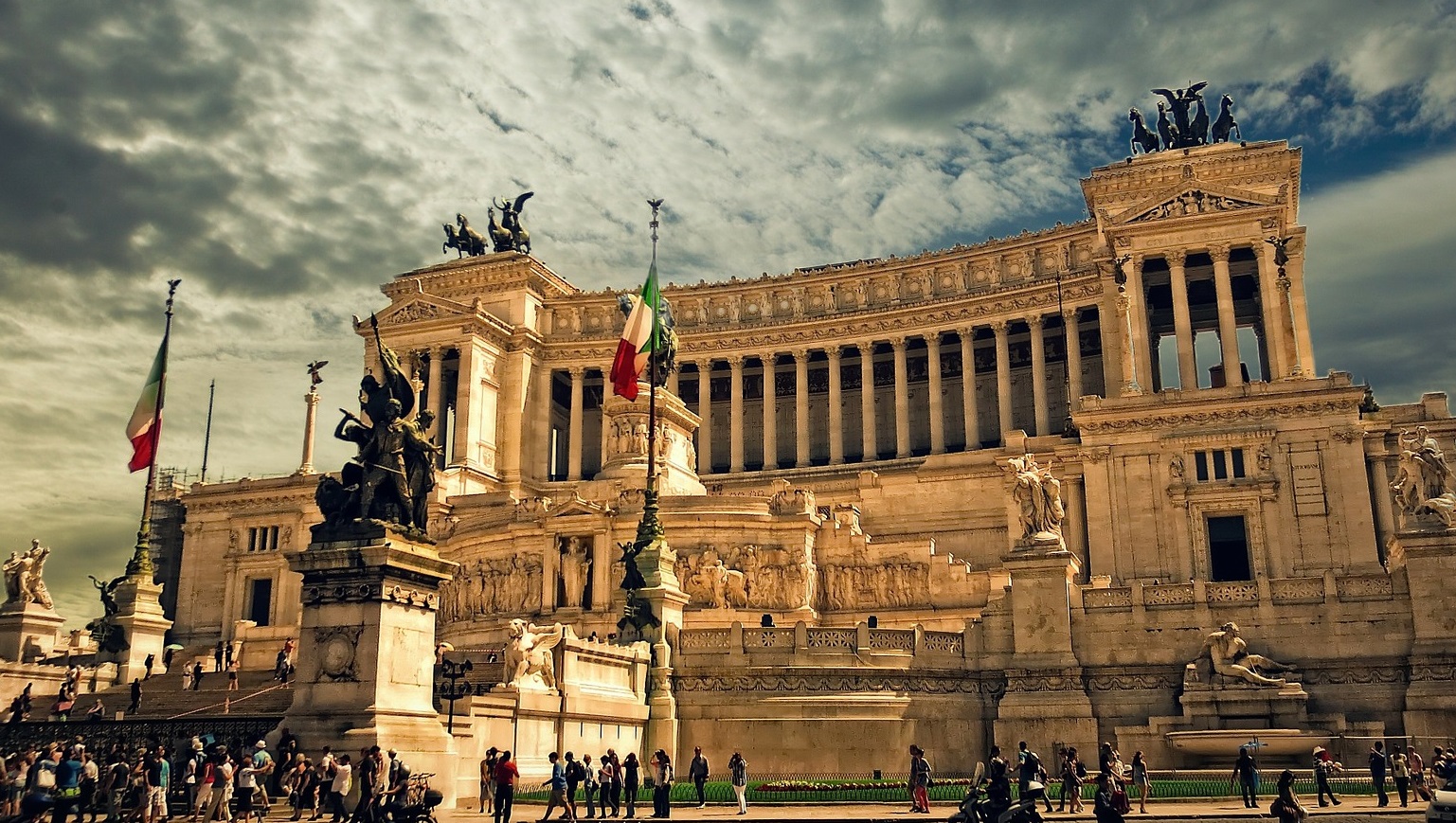 The iShares MSCI Italy Capped ETF (NYSEArca: EWI), which is already one of this year’s worst-performing developed markets single-country exchange traded funds, could be an ideal short-term trade for risk-tolerant, active traders as the charts indicate the largest Italy ETF could be primed to bounce higher.

“After the market crash in 2008, price action for EWI played through a series of three-wave moves with the net result taking the fund sideways within a converging range. Since the initial rebound in early 2009, the pattern almost certainly has been corrective, and the specific formation suggests a corrective triangle. If that interpretation plays out, then the pattern for the Italian ETF should present at least one more three-wave move upward before bears are able to take control again,” according to See It Market.