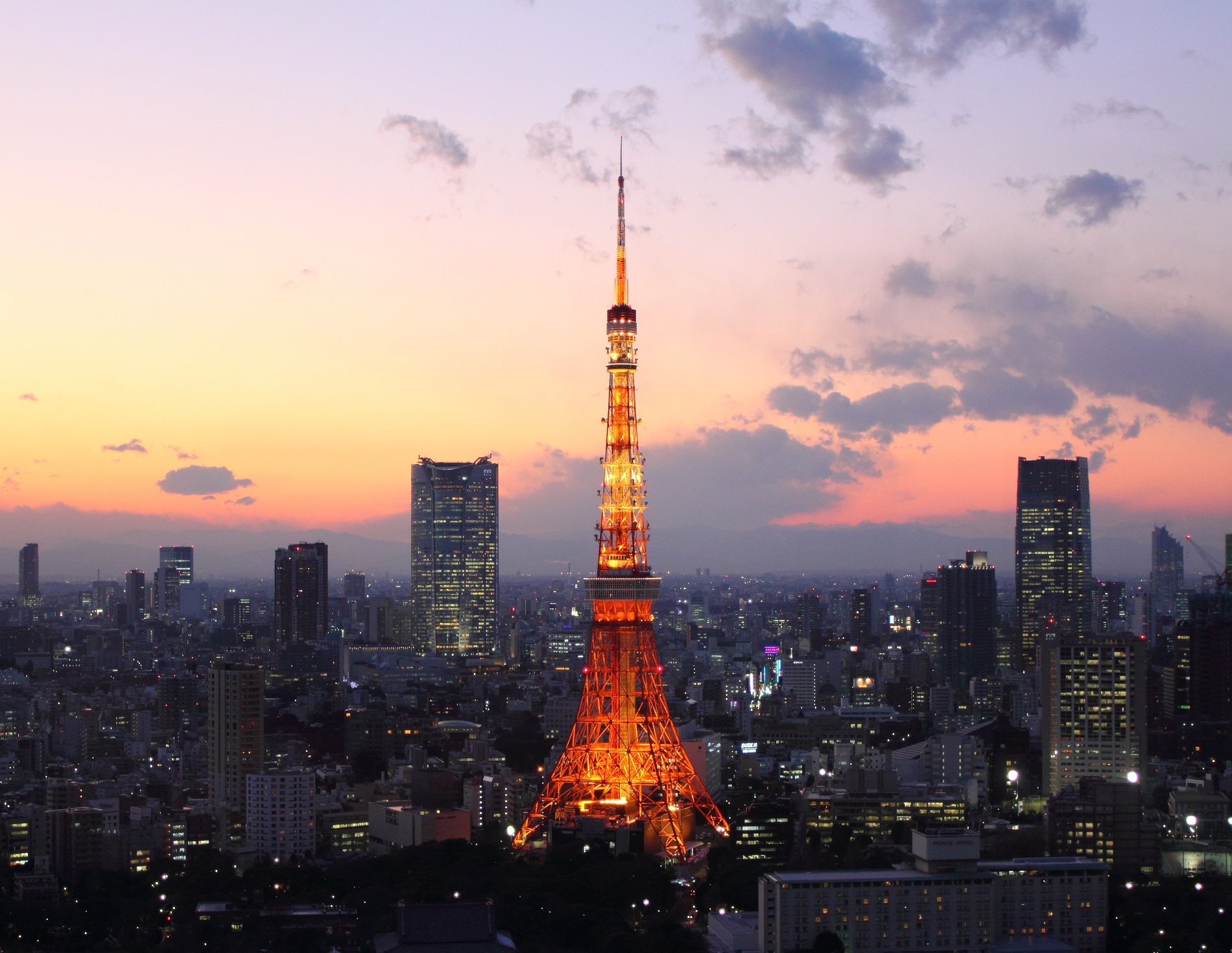 Abe said the details of the package will be compiled next week.