You are at:Home»Equity ETFs»Coal ETFs Fire Up on Easing Chinese Production 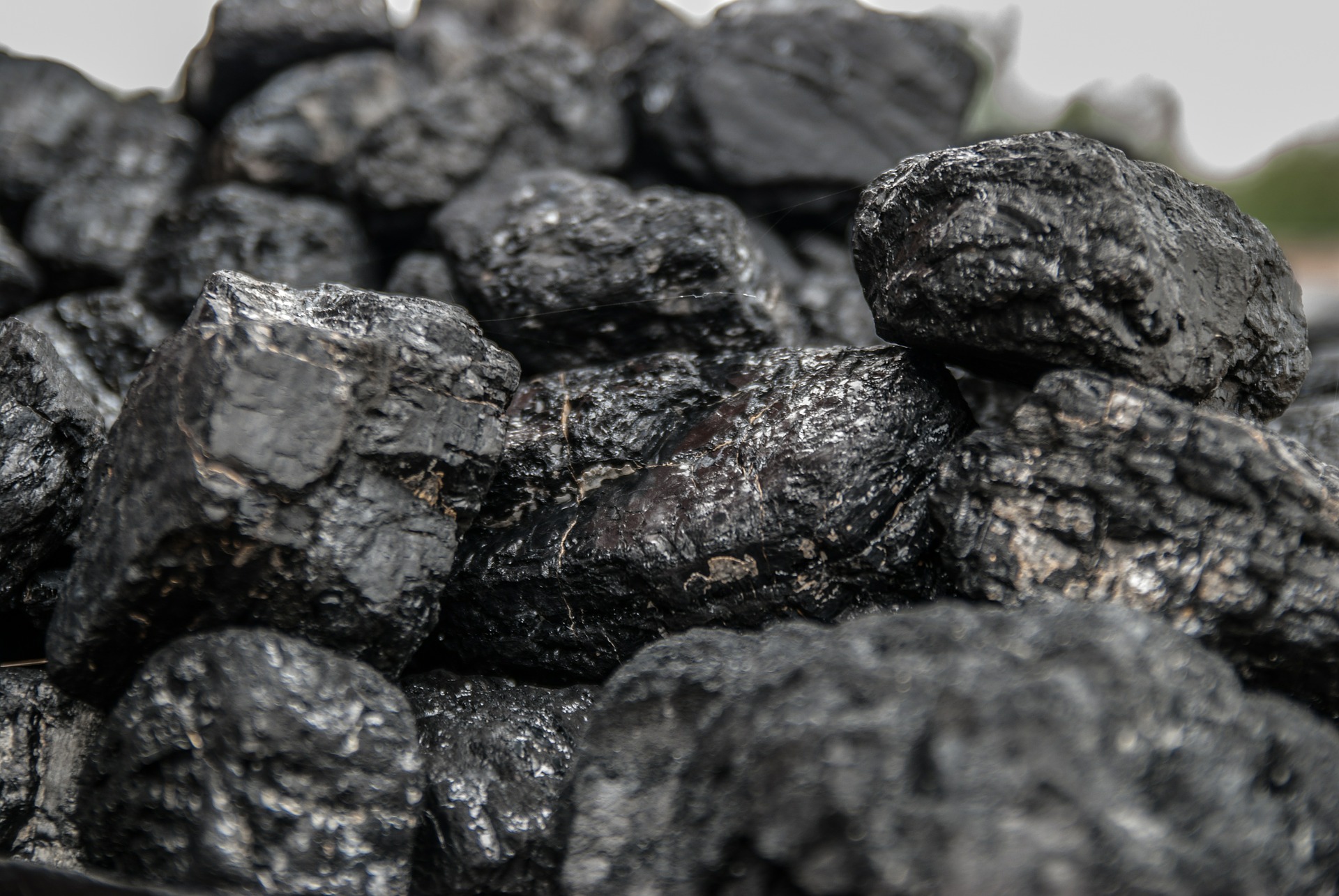 Once among the worst performing commodity segments, the coal industry and related exchange traded funds have staged a big rebound this year after China cut capacity and caught short traders by surprise.

Year-to-date, the VanEck Vectors Coal ETF (NYSEArca: KOL), which tracks the coal industry, jumped 64.0% and the GreenHaven Coal Fund (NYSEArca: TONS), which is designed to offer investors with exposure to daily changes in the price of coal futures contracts, surged 38.1%.

China has helped coal prices and the industry reverse course this yer after Beijing imposed a five-day week working week for domestic mines in an attempt to diminish an oversupplied market. Earlier this y ear, China’s State Administration of Work Safety said working days for coal miners will be cut to 276 per year from 330 as China cut 500 million tons of coal production capacity over the next three to five years, according to Reuters. Mines typically operate 24 hours a day, seven days a week.

Since the policy announcement, the price of thermal coal has jumped 20% as Chinese traders were forced to hunt after cargoes in the seaborne market or to draw down stocks, reports Neil Hume for the Financial Times.

Analysts calculated that Chinese domestic production has declined 10% to 15% in May year-over-year while imports have increased.

Meanwhile, the rally in the coal market has caught many bearish traders by surprise. Observers pointed out that at least one big participant was caught on the wrong side of a major position designed to protect the company against falling prices.