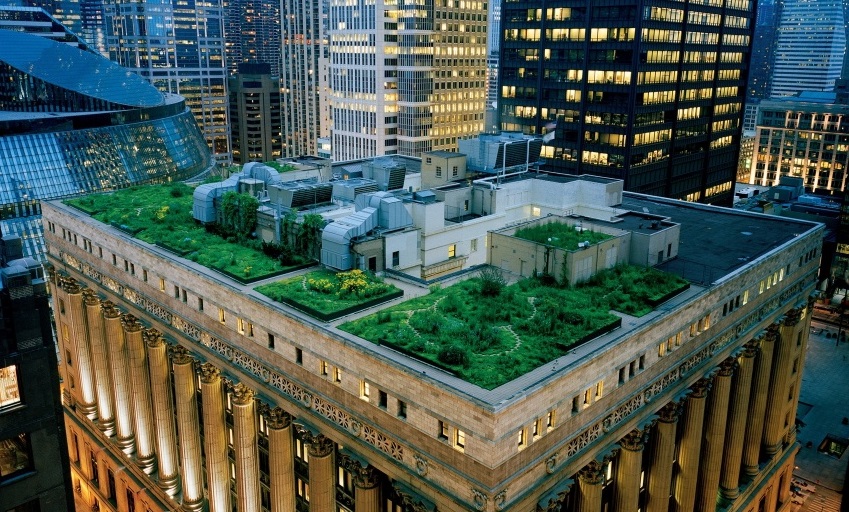 Buoyed by the Federal Reserve’s lower for longer stance on interest rates and investors’ seemingly unquenchable desire for income, real estate investment trusts (REITs) and the corresponding exchange traded funds are among this year’s most popular income-generating asset classes.

The Vanguard REIT ETF (NYSEArca: VNQ), SPDR Dow Jones REIT ETF (NYSEArca: RWR) and iShares Dow Jones US Real Estate Index Fund (NYSEArca: IYR) are among the most popular REIT ETF plays. While these are some of the top-performing sector funds this year, some industry observers and technical analysts believe the group can keep soaring.

Related: Keep REIT ETFs on Your Radar This Summer

“The bullish theory is predicated on the idea that after taking a long time for a security to return to its initial high during the “cup” phase, the “handle” phase is much briefer and shallower. This theoretically indicates an increased eagerness on the part of investors to buy the security since they did not allow it to pull back nearly as long or as deep as occurred in the cup phase. Regardless of the theory, the chart pattern has often been effective in forecasting an eventual breakout and advance above the former highs. And indeed, the Dow Jones REITs Index has broken out to new highs over this past month,” according to See It Market.

The Dow Jones REITs Index is the underlying benchmark for IYR.

There are also fundamental considerations for REIT ETFs, not the least of which is the reclassification of real estate as the eleventh GICS sector at the end of August.