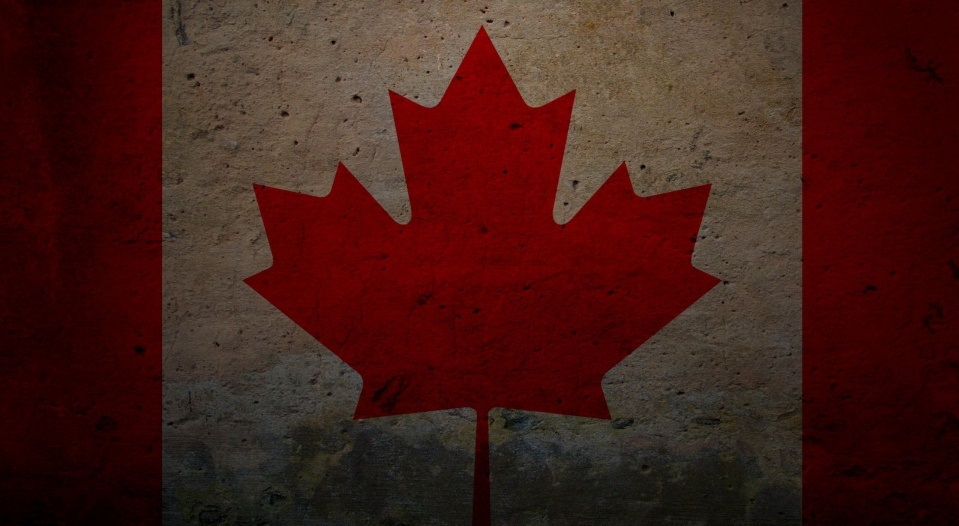 Thanks in large part to rebounding oil prices, the iShares MSCI Canada ETF (NYSEArca: EWC) is turning in one of this year’s best performances among single-country developed markets exchange traded funds with a gain of 17.6%.

That is a reversal of fortune from 2015 when Canadian stocks and ETFs and tumbled due to weakening commodities prices and the slumping Canadian dollar, scenarios that triggered fears of a recession. Canada’s oil production could either lift or weigh on the economy, depending on the energy market.

Some market observers, citing supply and demand dynamics, believe oil is rallying without strong fundamental cause. A case can be made that oil’s rally is defying still troubling supply dynamics and tepid demand. Elevated levels of production remain an issue for oil as well. OPEC has kept up production to pressure high-cost rivals, such as the developing U.S. shale oil producers. The International Energy Agency expects it will take several years before OPEC can effectively price out high-cost producers.

Canada is one of the largest non-OPEC producers in the world.

“For the first time since 2010, Canada was the top destination for U.S. investors in foreign exchange traded funds through the first half of the year. The iShares MSCI Canada exchange-traded fund saw $768.1 million in net inflows in the year to June 30, according to data compiled by Bloomberg,” reports Eric Lam for Bloomberg.