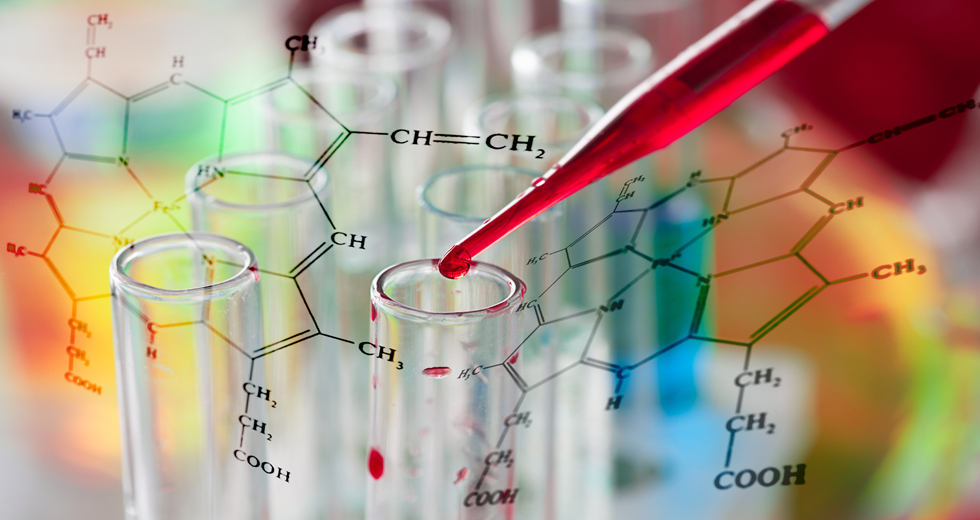 Biotech ETFs: Will the Once Hot Group Rebound?

According to the NASDAQ, on the settlement of September 30, 2015, IBB short interest surged 23.82% to 11.54 million shares, since Hillary Clinton sent out a tweet on September 21, 2015 saying, “Price gouging like this in the specialty drug market is outrageous. Tomorrow I’ll lay out a plan to take it on. -H “.

The tweet was in response to then CEO of Turing Pharmaceuticals Martin Shkreli, after Turing raised the cost of an older antibiotic drug, Daraprim, by more than 50-fold and said the drug was still a bargain at $750. Since then, IBB’s short interest has dropped to 5.7 million shares, as of settlement on June 15, 2016, or about 22.89% of shares outstanding,” according to a Seeking Alpha analysis of biotech short interest.