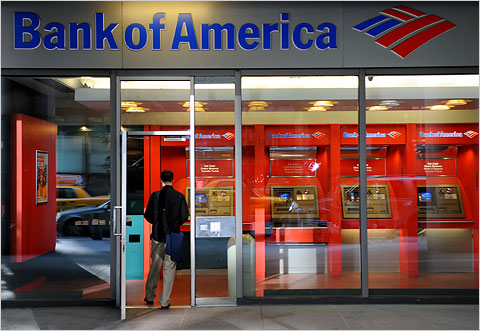 Analysts anticipate the industry will post its fourth-straight profit decline in the second quarter after the group posted a 12% decline in profits year-over-year in the first quarter.