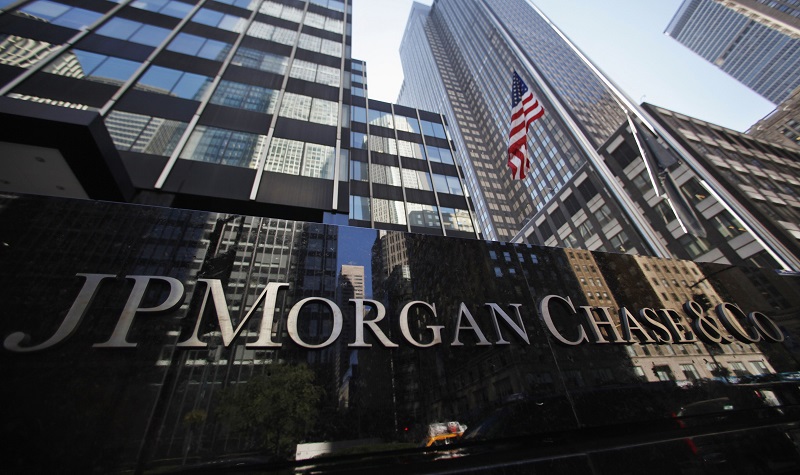 Once again, the Federal Reserve opted to leave interest rates on hold following the conclusion of its most recent meeting Wednesday, citing concerns about Brexit, among other factors.

However, some analysts are bullish on big bank stocks. One the primary catalysts that previously lured investors to bank ETFs, that being speculation of higher interest rates, is largely off the table.

The market expectations for another interest-rate increase by the U.S. Federal Reserve have been pushed back, diminishing the outlook for banks’ lending margins.

Long-term interest rates are back near historic lows, depressing investments in financial instruments like mortgage-backed securities. Meanwhile, trading, underwriting and merger activity may remain muted in a post-Brexit environment.

“There’s upside to be realized. A sustained rally relies on visibility into an extended business cycle (positive U.S. and global GDP growth) and with that, manageable credit cost increases and improved capital-markets prospects. We’re late in the cycle; there will be volatility. We put the upside at 15%-20% for our recommended names, JPMorgan Chase (JPM), Bank of America (BAC), Citigroup (C), Wells Fargo (WFC) and Goldman Sachs Group (GS),” said Credit Suisse in a note posted by Barron’s.