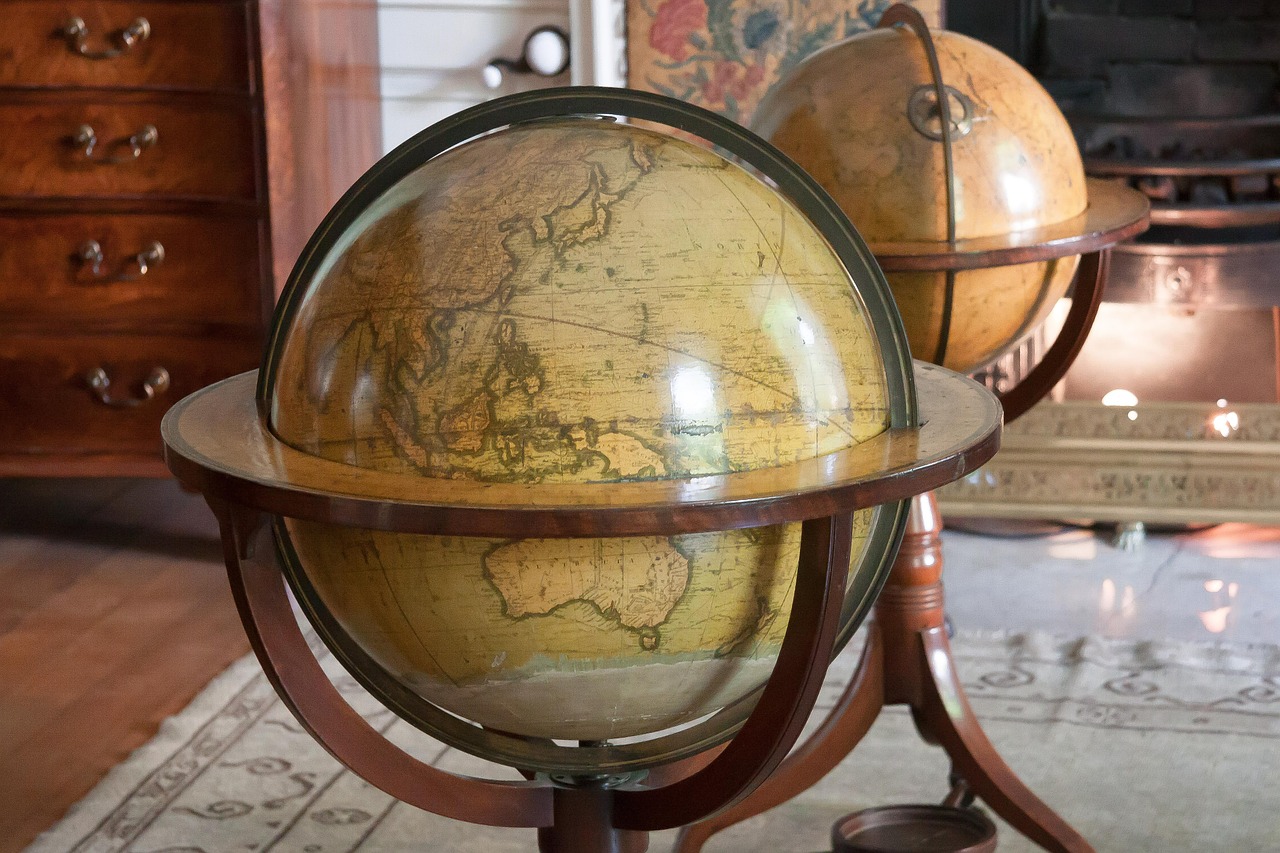 In fact, the recent growth of EMB, the largest ETF tracking emerging markets debt, has been staggering. EMB tracks the J.P. Morgan EMBI Global Core Index, a market-cap-weighted index. Potential investors should note that since it is a cap-weighted index, countries with greater debt will have a larger position in the portfolio.

With interested rates expect to remain lower in the developed world and perhaps decline further, some strategists see emerging markets sovereign debt as a prime destination of income-starved investors.

“We expect lower rates ahead, with the Bank of England set to cut interest rates soon, U.S. rates on hold and potential for further quantitative easing in the UK, eurozone and Japan. We believe there’s limited scope for monetary policy to reflate the global economy, however, and much-needed fiscal stimulus and structural reform progress looks unlikely over the coming months,” according to a BlackRock note posted by Dimitra DeFotis of Barron’s.

According to BlackRock, emerging market governments have accumulated less dollar debt, built up foreign reserves and adopted flexible exchange rates to obviate mistakes during the 1980s and 1990s crises. Though the current outlook for emerging markets debt is far from sanguine, some analysts see opportunity in the asset class.