You are at:Home»Equity ETFs»An Income-Generating ETF Strategy for a Low-Return Equity Outlook 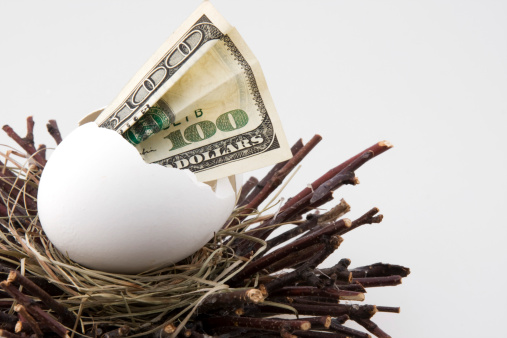 An Income-Generating ETF Strategy for a Low-Return Equity Outlook

The S&P 500 and Dow Jones Industrial Average have hit new highs, but observers remain skeptical over how much more room there is left to run in the so-called most hated bull market, with some pointing to a flat or low-return environment ahead.

Consequently, if investors aren’t going to see a repeat of the breakneck performance of yesteryear, they may consider exchange traded funds that track buy-write or covered call strategies as a way to generate attractive yields along the way.

Stocks have also not performed particularly well during an election year.

Related: In Uncertain Times, Cash is King in Investing

A stronger U.S. dollar is putting a cap on large U.S. companies with an international footprint.

Laurence D. Fink, Chief Executive Officer at BlackRock, is also skeptical about stocks, pointing to the disconnect between the ongoing rally and depressed earnings. Corporate earnings have declined for five quarters in the so-called earnings recession.

“Equity market returns have leapt ahead of economic fundamentals since the financial crisis,” according to a BlackRock research note. “The S&P 500 has generated a 60% return (including dividends) from its 2007 peak. That is roughly three times the increases in U.S. nominal GDP and corporate earnings over the same period. Returns have effectively been driven by multiple expansion (Rising price-to-earnings ratios) and share buybacks, rather than earnings growth. Many non-U.S. equity markets have been running on fumes as well. This is not sustainable, in our view.”

Related: Is Your Minimum Volatility ETF a Crowded Trade?

Consequently, with the stock market rally growing long in the tooth, a buy-write or covered call strategy could be an effective investment strategy in a more sideways trending market.