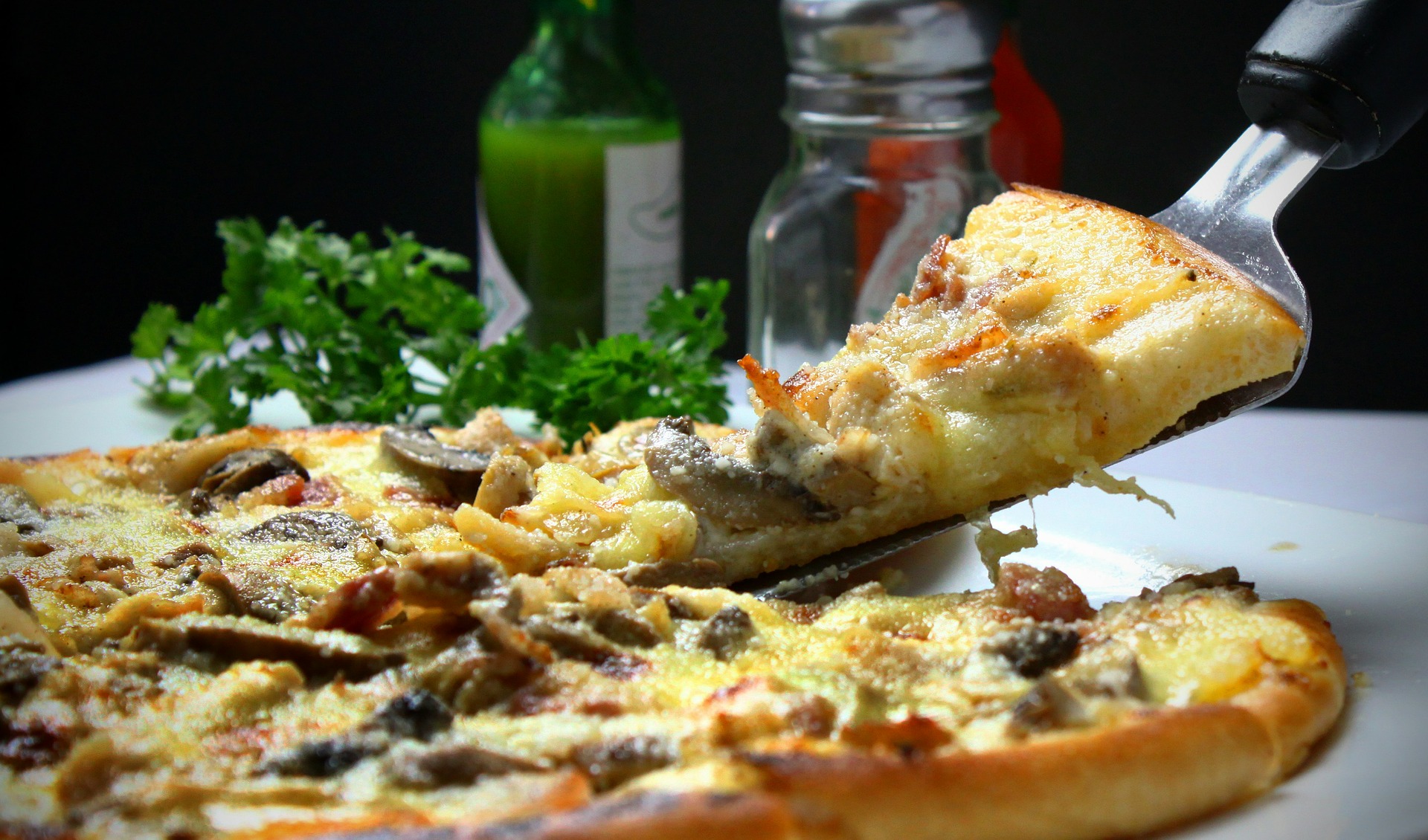 An ETF to Capture Consumers’ Preference for Spending on Experiences

A restaurant-themed exchange traded funds to capture consumers’ changing preferences and the increased popularity of spending on experiences, like dining out.

On the recent webcast, How Your Portfolio Could Bite Into Consumer Spending, Michael Cronan, President of BITE ETF, explained that the consumer discretionary sector is characterized by businesses that are most sensitive to economic cycles, including hotels, restaurants and other leisure facilities, media production and consumer services. Consumer staples, on the other hand, include businesses that are less sensitive to economic cycles, including manufacturers and distributors of food, beverages and tobacco and producers of non-durable goods and personal products.

However, Cronan argued that the line between consumer staples and consumer discretionary is often blurred when looking at the restaurant business.

“While restaurants fall int eh consumer discretionary sector, the bottom line is simple – people need to eat and they have endless choices on how to satisfy the need,” Cronan said.

Over the past 150 years, historical trends also revealed that American consumers are shifting their eating habits away from home meals toward restaurants. According to the United States Healthful Food Council data, spending on food at home fell to about 50% in 2014 from 90% in 1904, while spending on food away from home rose to 50% in 2014 from 10% in 1904. For the first time ever in March 2015, Americans spent more eating out at restaurants and bars than they did on groceries.

In a survey of advisors who attended the webcast, 44% indicated they eat out once or twice per week, 35% said they eat out three to four times a week, and 11% eat out five to six times per week.

This year has been a great year for the restaurant business as well, with the Chain Store Guide (CSG) Restaurant Spending Index increasing to an all-time high of 110.2 this past June.

Looking at U.S. consumers, the improved jobs market, with unemployment rates below 5%, could open more opportunities to increase consumption growth as those generating disposable income are more apt spend on discretionary options.