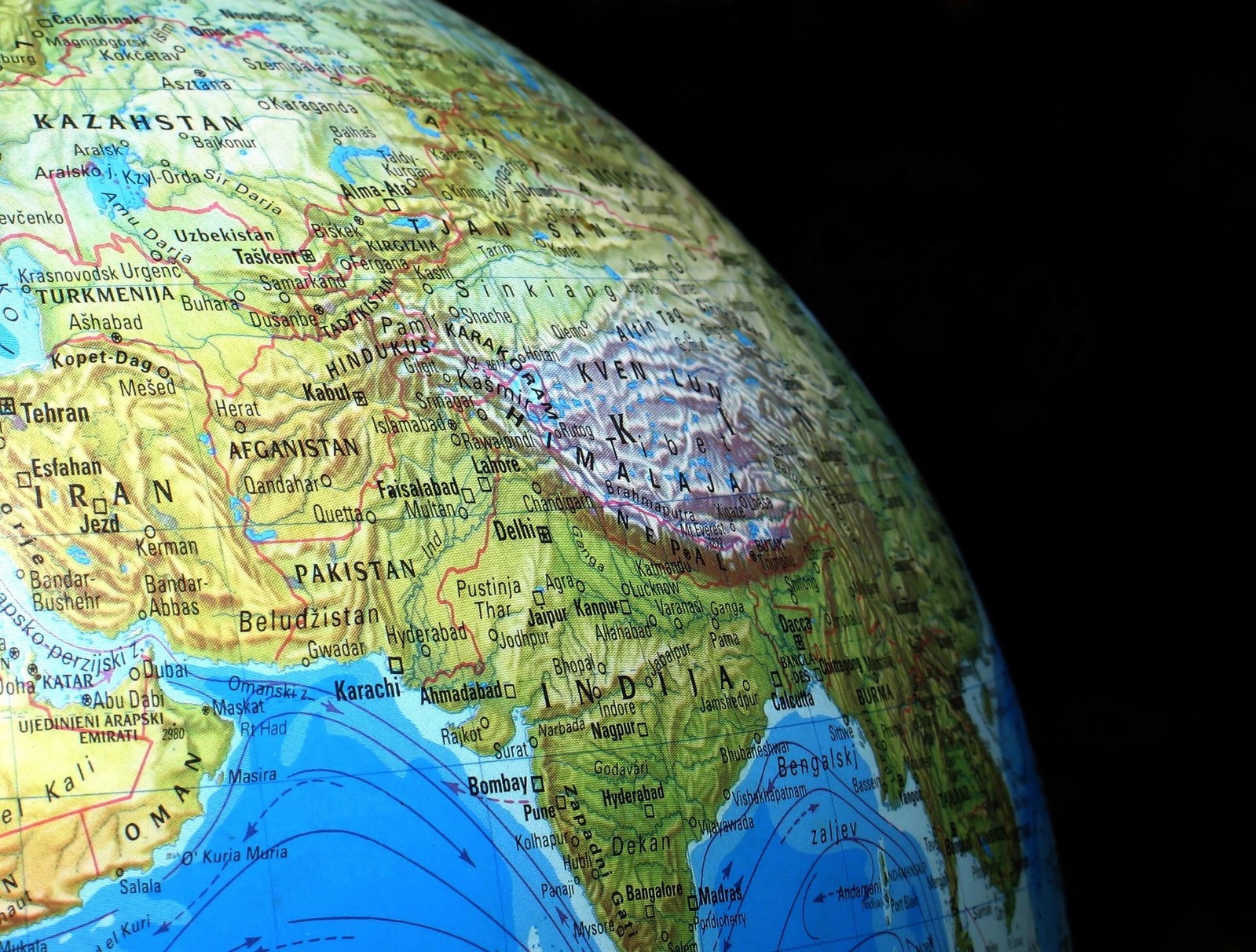 An Emerging Market ETF to Remove Exposure to a Risky China

After the United Kingdom referendum vote, market observers are eyeing China as the next potential trouble spot. Emerging market investors who are wary of further weakness in China can look to a broad exchange traded fund that specifically excludes Chinese market exposure.

Albert Edwards of the Societe Generale Group argued that the stealth renminbi (RMB) devaluation represents a greater danger for the worldwide economy than the Brexit vote, writes Chase Carmichael for Investopedia.

The Chinese trade-weighted currency basket has depreciated 10% since August 2015 and continues to weaken despite a stabilizing RMB to U.S. dollar exchange rate. Observers have warned that a weakening RMB may reflect weakness in the China, the second largest economy in the world.

China has also been accumulating greater debt to expand accommodative measures as a way to support its economy. However, Beijing may have been fueling bad credit through lax regulation and cheap lending. Consequently, at the end of 2015, China’s total private and public debt was around 350% of GDP, well above the 250% to 350% range that studies attribute to diminished economic growth.

After the spending spree, China may be bogged down by high debt inefficiency. Since 2014, the income generated from 97.5% of municipal bonds have gone to paying outstanding debt obligations. About 44% of corporate debt issued in 2015 went back to repaying obligations.

Related: A New Emerging Market ETF for Those Wary of Volatile China

As of June 2016, China’s had a 1.7% ratio of nonperforming loans, and McKinsey & Company’s credit analysis projects the ratio to rise to 15% in 2019 if China continues down its current path. Moreover, McKinsey & Company calculated that the cost of handling bad debt could increase from 1 trillion yuan to 3 trillion yuan every year.