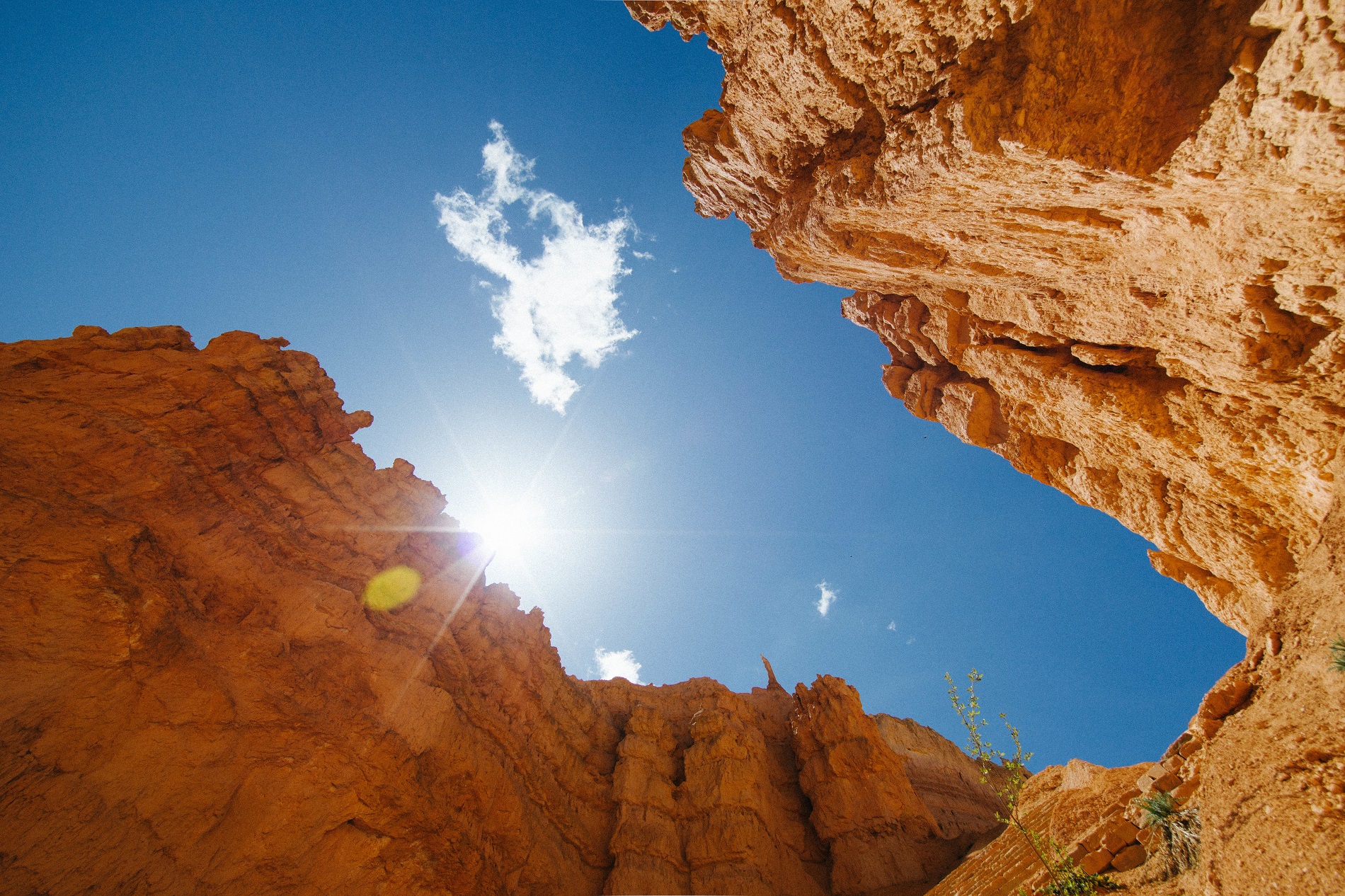 Investors seem to be wising up to the negative effects of high fees on a long-term investment portfolio as more are turning to cheaper index-based ETF options to capture market returns. For instance, the Vanguard 500 Index (NYSEArca: VOO), which has a low 0.05% expense ratio, has attracted an impressive $7.3 billion in net inflows, along with $3.8 billion in June alone. VOO is the cheapest S&P 500-related ETF on the market.

Moreover, the ongoing shift toward passive ETFs may also be attributed to the ongoing underperformance among active fund managers.

“Outperformance of the S&P 500 index is relatively rare for active mutual funds, according to research from S&P Dow Jones Indices,” Rosenbluth said. “Just 26% and 21% of large-cap core funds outperformed the S&P 500 in 2015 and 2014, respectively, and 2007 was the last year the majority of the active large-cap core universe exceeded the benchmark.”

“Investor preference for lower-cost mutual fund has accelerated even ahead of implementation of the Department of Labor fiduciary standards, which  could encourage advisors to use passive mutual funds and ETFs, including those tied to the S&P 500 index, such as Vanguard 500 Index ETF (VOO),” Rosenbluth added.