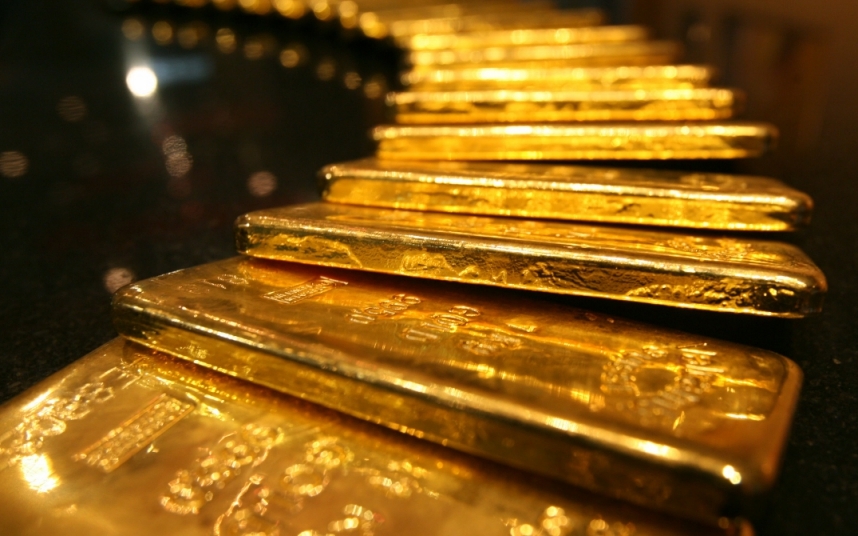 Gold ETFs have been the shining asset category of the year and June inflows showed that the precious metal still held a lot of appeal. Last month, the SPDR Gold Shares (NYSEArca: GLD) attracted a robust $3.3 billion in net inflows, according to ETF.com.

Gold has been the go-to, safe-haven asset in a year marked by volatility, and it was no different in the weeks ahead of the United Kingdom’s referendum vote on its European Union membership. Traders also maintained their gold positions on the depreciating U.S. dollar and the extended low rate outlook from the Federal Reserve, betting that precious metals will continue to be a good store of wealth and also help hedge against a more volatile outlook.

Related: A Gold Boon for these Glistening ETFs

Precious metals miners have been the hot spot for most of the year, with the VanEck Vectors Gold Miners ETF (NYSEArca: GDX) bringing in $849 million in June. Gold miners, which have been among the worst performing assets over recent years, staged a rally on the strengthening gold prices.

Additionally, the iShares MSCI USA Minimum Volatility ETF (NYSEArca: USMV), which selects stocks based on variances and correlations along with other risk factors, saw $853.2 million in net inflows over June. USMV has also been among the most popular ETF options this year as investors looked for ways to keep exposure to the equities market while diminishing potential drawdowns in a volatile year.

However, in a break away from the safety theme, investors also funneled money into stock ETFs in what appears to be a bid to capture potential opportunities, or people may have thought that the Brexit hoopla was just white noise and the vote would have never passed, which would have fueled a post-vote rally.