You are at:Home»Equity ETFs»A Brexit Boondoggle for the Ireland ETF 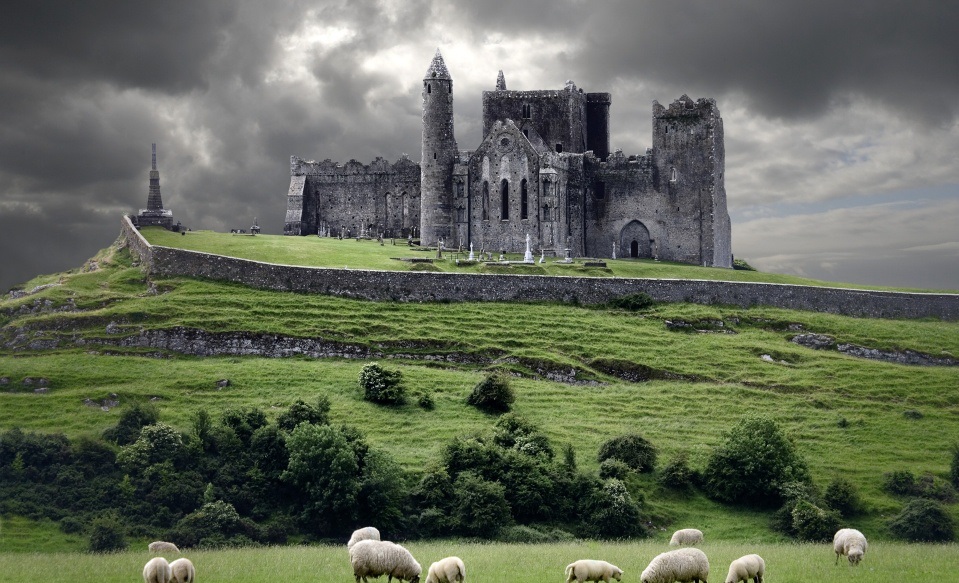 A Brexit Boondoggle for the Ireland ETF

During some of the worst days of the European financial crisis, Irish stocks and the iShares MSCI Ireland Capped ETF (NYSEArca: EIRL) were seen as standout performers in the Eurozone. But in a post-Brexit world, Irish equities are now being viewed as vulnerable.

As ETF Trends reported last week, the Irish economy is delivering solid data this year, but the country’s equity market and EIRL are not reacting. Even with a recent bounce, EIRL is down 11.4% year-to-date. The divergence between the Irish equities market and its economic growth rate may be explained by the open nature of Ireland’s economy and its influx of U.S. companies seeking access to a 12.5% corporate tax rate in recent years marked by corporate inversions through acquisitions, such as Perrigo Co. and Jazz Pharmaceuticals Plc.

Ireland’s economic renaissance has the economy there larger than at the height of its so-called Celtic Tiger boom. Ireland’s central bank pointed to support from domestic demand as robust retail sales and an improved labor market bolstered the economy.

Given its proximity to Great Britain, Ireland depends on Great Britain for a significant portion of its trade. As a result, Ireland is viewed as potentially following Brexit.

“Exporters have warned the plummeting pound will erode earnings and economic growth, just as a recovery had taken hold after the 2010 international bailout that followed the banking meltdown. Irish shares have declined, not least because the U.K. is the top destination for the country’s exports after the U.S. and the biggest for its services,” reports Bloomberg.