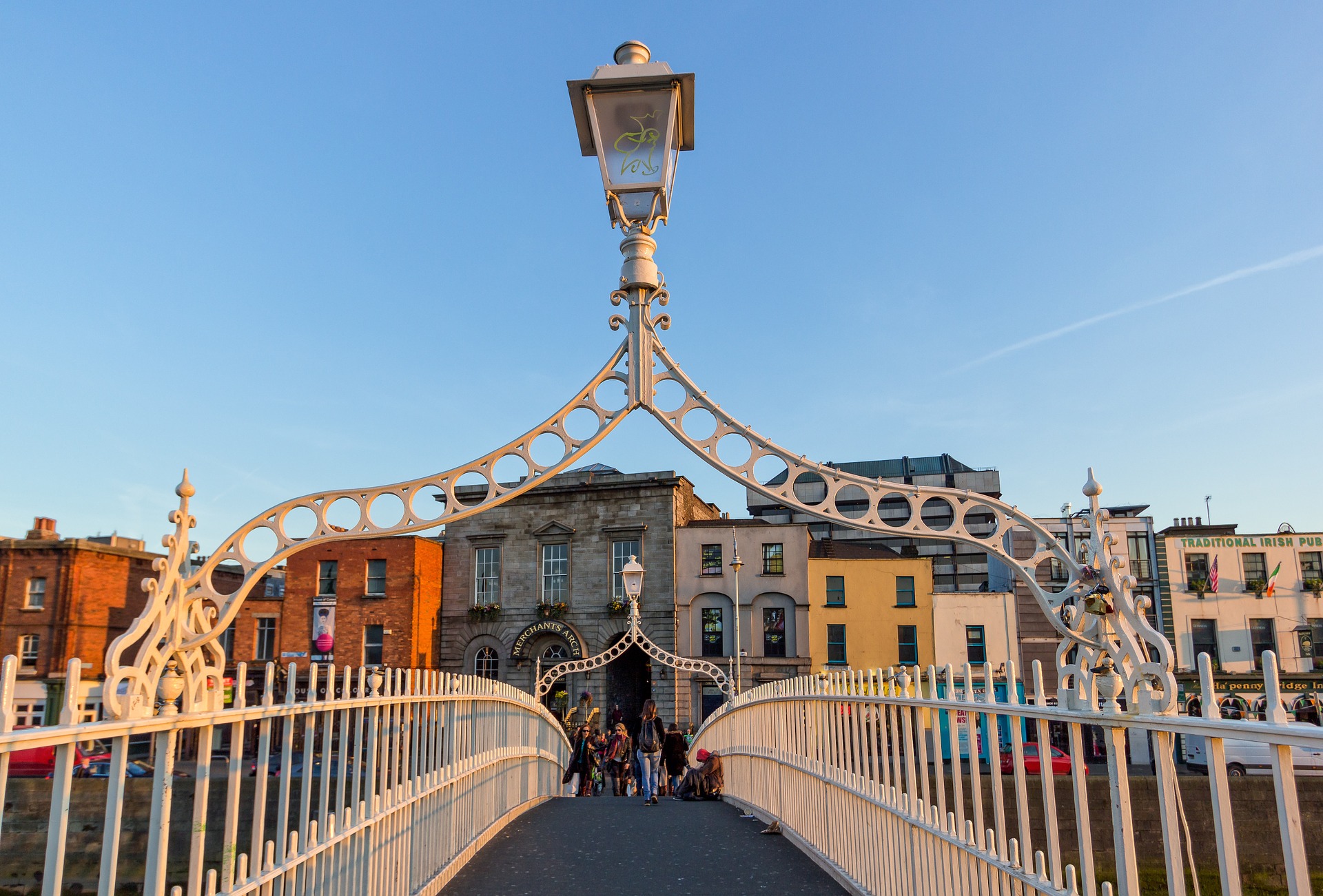 The Irish economy registered a robust economic expansion, but the growth rate may be misleading as Ireland’s market and country-specific exchange traded fund remain depressed.

The iShares MSCI Ireland Capped ETF (NYSEArca: EIRL) declined 13.1% year-to-date and fell 8.8% over the past year. However, the declines are not matching what should be a strong economy.

According to the Central Statistics Office, the Irish economy grew 26% in 2015, compared to previous estimates of a 7.8% expansion, reports Dara Doyle for Bloomberg.

“I’m not going to stand up and say the economy grew by 26 percent,” Jim Power, an independent economist, said. “It’s meaningless – we would be laughing” if these numbers came out of China.

The divergence between the Irish equities market and its economic growth rate may be explained by the open nature of Ireland’s economy and its influx of U.S. companies seeking access to a 12.5% corporate tax rate in recent years marked by corporate inversions through acquisitions, such as Perrigo Co. and Jazz Pharmaceuticals Plc.

Consequently, corporations with assets overseas of 523 billion euros, or $580 billion, were headquartered in Ireland in 2014, compared to 391 billion euros in 2013.