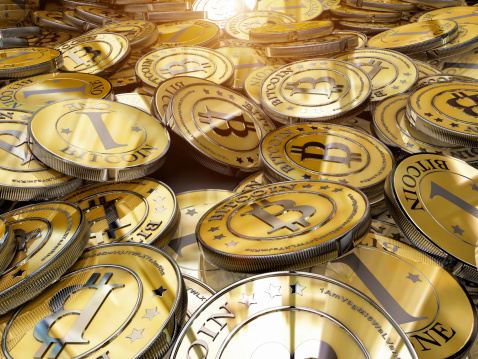 In February 2014, Winklevoss Capital launched the Winkdex, a bitcoin index that will eventually be used for a planned bitcoin ETF, “COIN,” which was first proposed in 2013 but is still waiting on regulatory approval.

“The Winklevoss brothers also plan to use another of their bitcoin-related properties, the Gemini Trust Co., as the bitcoin trust’s custodian, according to the filing. Gemini, which operates a digital-currency exchange, received a trust charter from the New York State Department of Financial Services in October and will hold the bitcoins underlying the trust,” according to the Journal.

For more information on bitcoins, visit our bitcoin category.