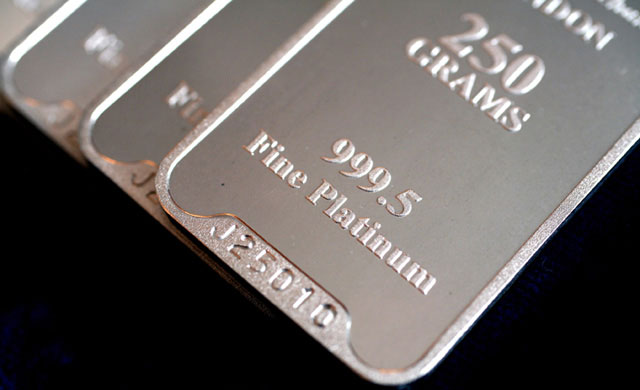 However, investors would do well to not forget about platinum and the ETFS Physical Platinum Shares (NYSEArca: PPLT). According to the World Platinum Investment Council, South Africa, the largest producer of platinum and home to about 80% of the world’s proven platinum reserves, has experienced a precipitous fall in platinum investments from an annual $3 billion in 2008 to $1 billion in 2015, reports Emiko Terazono for the Financial Times.

Related: Soaring Silver ETFs to Snap Up as Metals Shine

“Platinum is the world’s third-most traded metal, and there is a lot less of it than either gold or silver. It’s so rare that it’s been somewhat seriously suggested that asteroids be mined to find more,” according to TheStreet.com. “Platinum is also arguably more useful than gold. It is used for everything from jewelry to LCD monitors to dental equipment. The biggest source of demand for platinum is the auto industry. It uses 40% of the global supply, mostly to make catalytic converters.”

Industry observers also believe that platinum companies have overextended operations during the commodities boom in prior years and have suffered from an oversupplied market as a result.