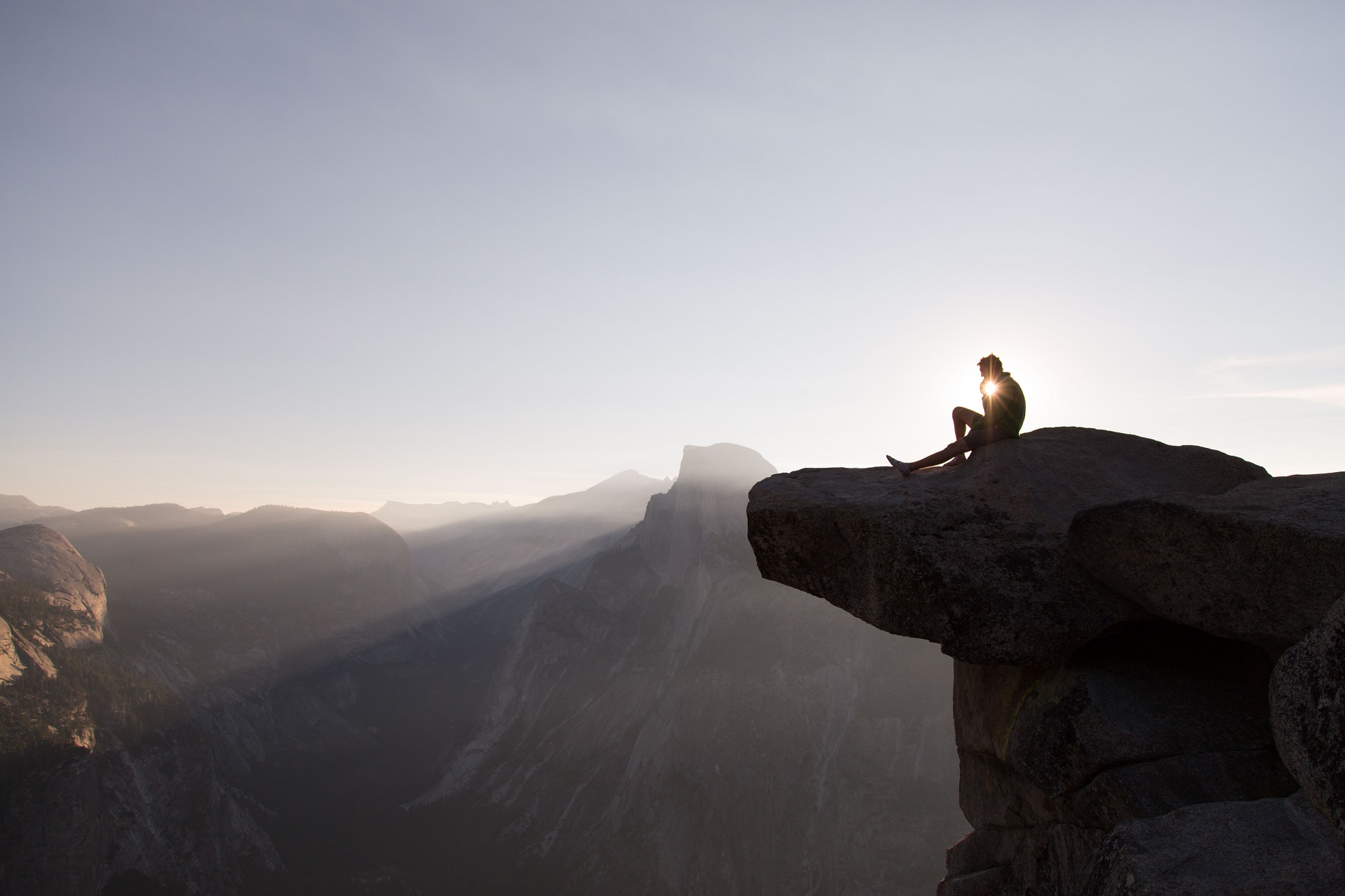 What to Expect from Markets, ETFs in Rest of 2016

Exchange traded fund investors will have to weigh global growth prospects with potential market hurdles for the rest of the year.

On the recent webcast, Expert Mid-Year Outlook & Strategy: Bernstein, RiverFront, and Deutsche Asset Management, Peter Hooper, Managing Director & Chief Economist at Deutsche Bank Securities, argued that we are still on a growth trajectory, but investors should watch for potential shocks that could throw a wrench into the system.

Looking ahead, Hooper points to key drivers of the U.S. growth like consumer spending and a strengthening housing market, but falling net exports and diminished capital expenditure could weigh on long-term growth.

Specifically, a number of factors still support a positive outlook. For example, household balance sheets are supportive and consumer confidence is at pre-crisis norms. Moreover, the housing industry construction still has a way to go before hitting historical norms. The housing market is tightening, with vacancies below trend.

On the other hand, some factors are keeping a lid on growth. For instance, a strong U.S. dollar weighs on exports. The ongoing preference for stock buybacks and dividend payouts have diminished capital expenditure, which could hurt U.S. companies over the long-run.

The closely watched Federal Reserve’s monetary policy has also kept markets on their toes. However, Hooper predicts a July rate hike will not be likely since we still require strong labor numbers, higher inflation, greater economic growth and financial calm after the so-called Brexit vote.

In a survey of advisors on the webcast, 46% of respondents pointed to European political risks, such as the potential fallout from a Brexit vote, as the largest concern going into the second half of 2016, followed by 31% of respondents looking at a strong U.S. dollar.

“The next U.S. recession is likely several years away and caused by more aggressive Fed tightening,” Hooper said.