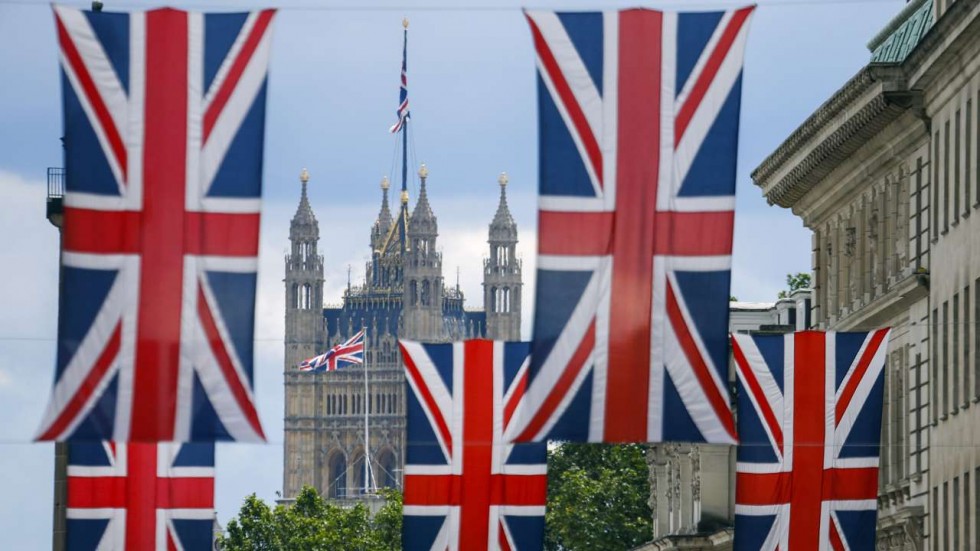 United Kingdom stocks and the pound sterling plunged on the Brexit vote, but a benchmark index of blue-chip UK stocks has already erased losses while the cable remains depressed, highlighting the potential currency risks that U.S. exchange traded fund investors face when looking to overseas markets.

The FTSE 100 climbed to 6,360, surpassing the level at its open on Friday following the U.K.’s vote to leave the European Union. The British pound was trading at $1.3444 Tuesday, compared to $1.4877 before the Brexit vote was tallied.

“The dust settled very quickly,” Alan Higgins, chief investment officer at Coutts & Co., told Bloomberg. “We’ve been fairly confident on the FTSE 100 – it’s the most clear investment to pick up after the Brexit vote. The reality is: life goes on for most of these companies.”

While U.K. equities rebounded, the GBP has not recovered against the USD. The FTSE 100 is still about 8.5% cheaper than its pre-referendum level in U.S.-dollar terms.

Meanwhile, the iShares MSCI United Kingdom ETF (NYSEArca: EWU), a non-currency-hedged U.K. ETF, was still down 9.3% from its June 23 close.