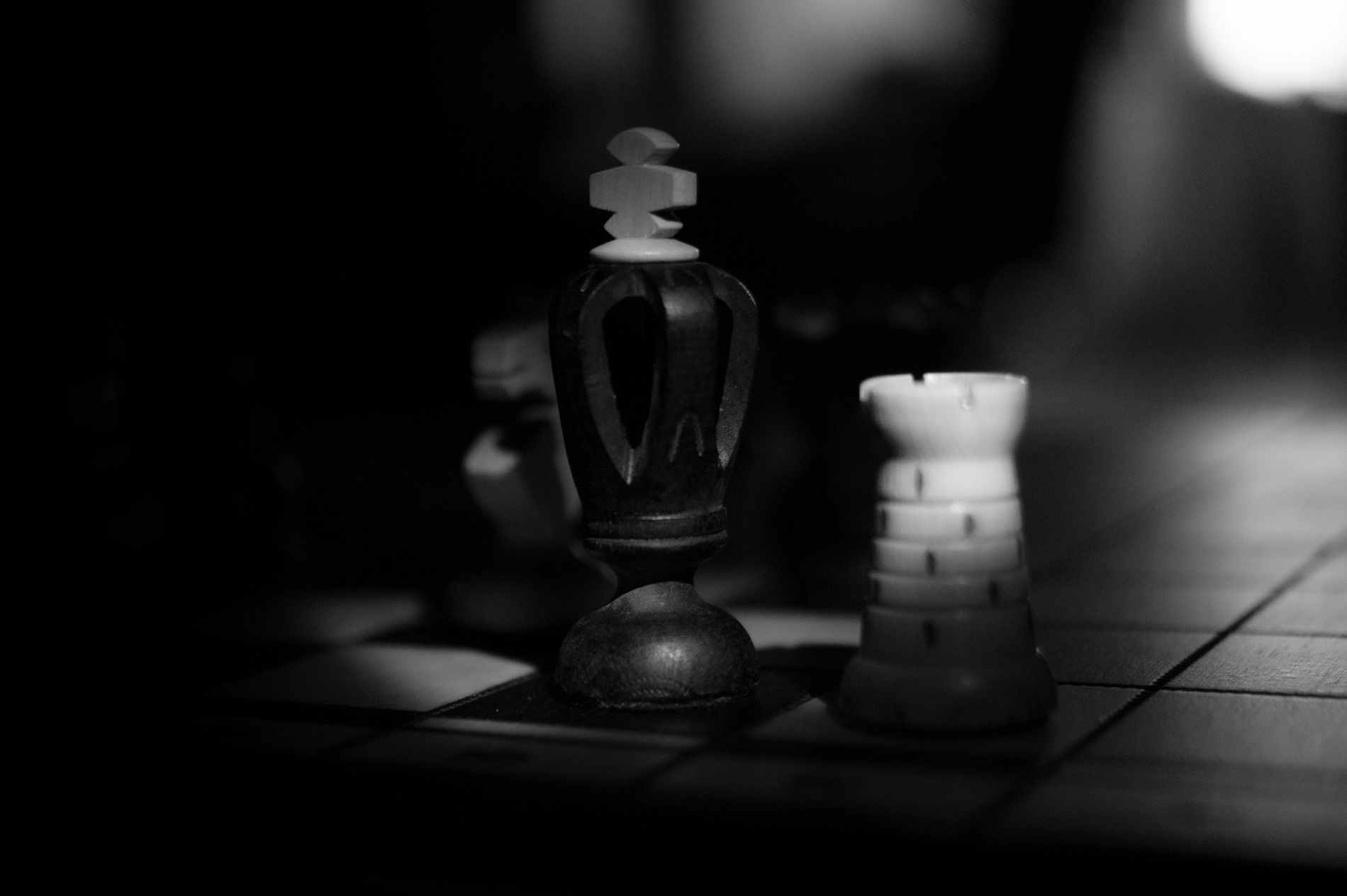 The markets still face a number of headwinds. Consequently, investors should consider specific hurdles and look toward asset allocation opportunities.

“Three key developments explain the US dollar’s slide against other major currencies since its peak on 20th January – higher commodity prices, increased appetite for safe havens and a scaling back of expectations for tighter Fed policy,” Frame said.

Foreign exchange moves may be a considerable risk to financial advisors’ portfolios as many have diversified with foreign exposure. For instance, in survey of financial advisors on the webcast, 55% of respondents revealed they had 10% to 25% of their portfolio allocated outside of the U.S.

The diversification to overseas economies may also reflect advisors’ increased importance placed on these foreign markets. For instance, 62% of surveyed advisors on the webcast revealed that they felt the global economic is very important to the U.S. growth outlook.

Related: Love International Stocks? This ETF Could be for You

Meanwhile, stock returns have been lackluster, as the market remains stuck in a sideways range. The Federal Reserve’s December 2015 rate hike signaled that the economy was “heating up,” but the bond market corrected for over pricing the rate hike while the S&P 500 went sideways.

“Clearly the market has reflected a view that the economy is not, at least for now, ‘heating up,'” Frame said.