You are at:Home»Equity ETFs»Love International Stocks? This ETF Could be for You 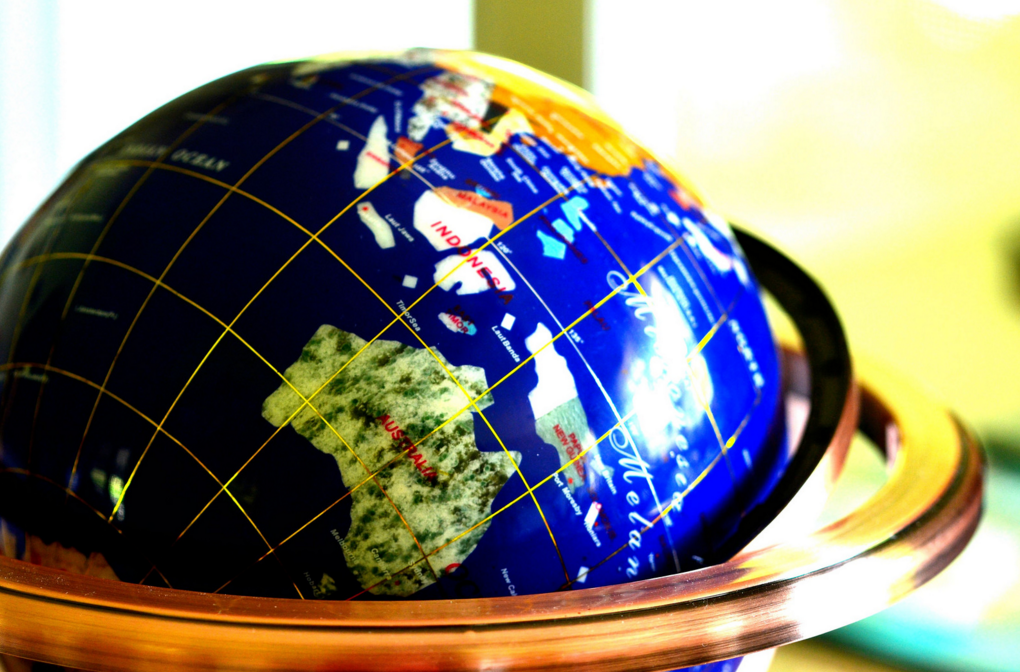 Love International Stocks? This ETF Could be for You

Investing in international stocks, whether it be developed or emerging markets, can be tricky. Being properly diversified while avoiding single stock risk is crucial to skirting volatility and producing positive returns over the long-term. Investors who want overseas exposure but are less familiar with foreign companies can use international exchange traded funds to diversify a portfolio.

The Vanguard Total International Stock ETF (NYSEArca: VXUS) is an exchange traded fund that can help with those objects. The popular VXUS is home to a massive lineup of just over 6,000 stocks. The ETF’s holdings have a median market value of $20.6 billion, so VXUS can be viewed as a core large-cap holding for the international portion of an investor’s portfolio.

Adding to the ETF’s allure is the fact that Pennsylvania-based Vanguard recently lowered the annual fee on VXUS to 0.13% a year from 0.14%, meaning it costs investors just $13 a year per $10,000 invested to own VXUS. VXUS is part of a group of seven ETFs Vanguard recently pared fees on.

VXUS “tracks an index that holds everything from global giants, such as Nestlé and Daimler, to smaller firms, such as Canadian grocery chain Lob-laws and video-game maker Nintendo. Because it weights stocks by market value, the biggest companies dominate the fund; the median market value of its holdings is $22 billion. Overall, the fund recently had 83% of its assets in developed markets, led by Japan at 18%. Emerging markets rounded out the total, with 17% in countries such as China, India and South Korea,” reports Daren Fonda for Kiplinger’s Personal Finance.