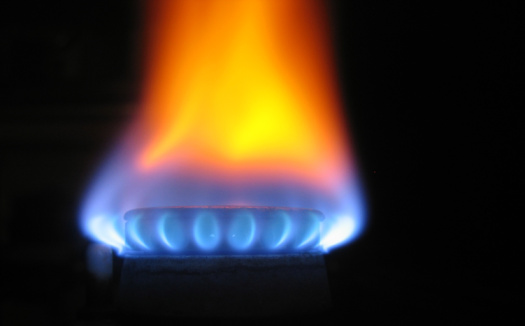 On the supply side, observers anticipate output to dip from near-record levels as the low prices force producers to shut down rigs and slow their work. The supply outlook is already diminishing as the number of working rigs has recently dropped to historic lows.

According to the most recent Commitment of traders report, non-reportable traders added a whopping 11,262 new net-long positions during the reporting period ending on June 14. This brings the small speculative position to a net-long 39,233. The non-commercials were still covering part of the overall net-short position, cutting the size by 2,400 contracts last week. Commercial market participants used the recent rally to reduce the overall net-long position by 13,661 contracts to stand at a net-long 112,947 contracts,” according to OptionsExpress.

According to the U.S. Climate Prediction Center, the U.S. Northeast, West Coast and Great Lakes region have the highest chance for warmer-than-normal temperatures from June through August while most of the rest of the U.S. also has an elevated chance for a hot season, reports Brian K. Sullivan for Bloomberg.