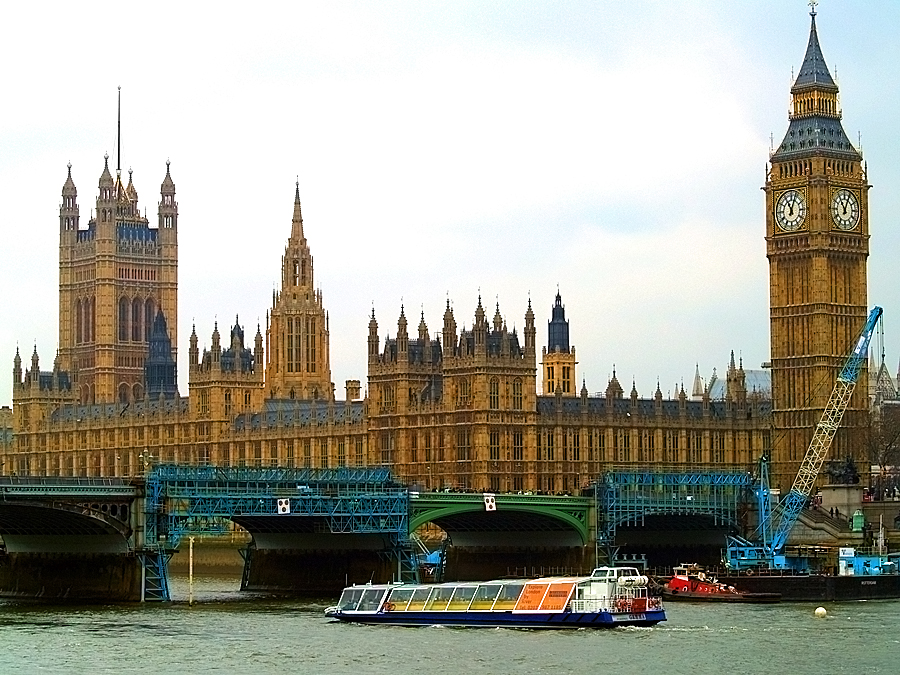 Bank of England Governor Mark Carney said the central bank could cut interest rates in the months ahead to support growth in the wake of the Brexit shock and ensuing uncertainty, reports Scott Hamilton for Bloomberg.

“It now seems plausible that uncertainty could remain elevated for some time,” Carney said. “The economic outlook has deteriorated and some monetary policy easing will likely be needed over the summer.”

U.K. markets rallied on the news while the British pound weakened. For instance, the iShares MSCI United Kingdom ETF (NYSEArca: EWU), a non-currency-hedged U.K. ETF, gained 2.1% on Thursday while the CurrencyShares British Pound Sterling Trust (NYSEArca: FXB) dipped 1.5%, with the GBP dropping 1.5% to $1.3226.

Alternatively, the currency-hedged United Kingdom ETFs have provided a purer play on the underlying British market as the GBP depreciated against the USD.