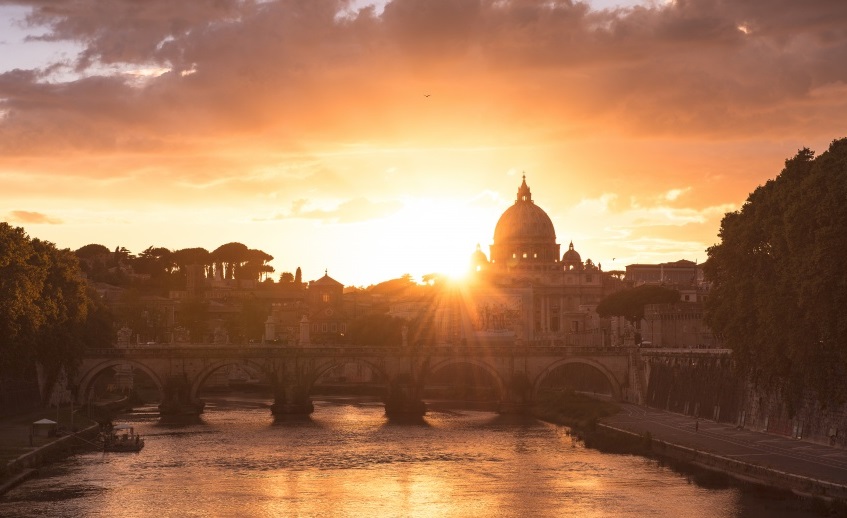 Italy ETF has its own Brexit Issues

Once again, Italy’s fragile banking sector, the largest sector allocation in EWI, is in focus as global market participants fret about Brexit’s impact on Italy’s banks. The Italian government has been under pressure to calm concerns over its ailing banking system, which underperformed in the European Central Bank’s 2014 financial stress test and is holding €360 billion, or $410.5 billion, in bad loans.

“Shares in the country’s biggest lenders lost 30% of their value on Friday and Monday as global markets went into meltdown after the U.K. voted to leave the European Union. The stocks stabilized on Tuesday but are still deep in the red for the year — some of the big names have lost 60%,” reports CNN Money. “Media reports suggest the government of Prime Minister Matteo Renzi is considering injecting as much as 40 billion euros ($44 billion) into the sector in the form of new capital or government guarantees.”

The iShares MSCI Europe Financials ETF (NYSEArca: EUFN), which features exposure to Italian banks, has been a laggard performer this year and was also punished on the back of Brexit news.

In Italy, regulators are currently working to configure a bad debt company of sorts to help Italian banks deal with a rising non-performing loan problem. Italy is part of EUFN’s geographic lineup. Earlier this year, Economy Minister Pier Carlo Padoan called a meeting in Rome with executives from Italy’s top financial institutions on Monday to hash out a plan for a state-backed fund to acquire bad loans and cover capital shortfalls, reports Silvia Aloisi for Reuters.