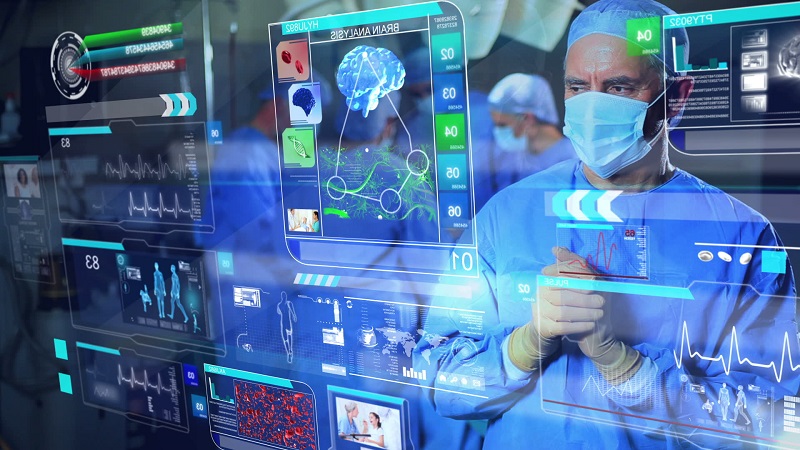 How Healthcare ETFs Could Really Get it Together

The Health Care Select Sector SPDR (NYSEArca: XLV), after several years of being one of the best-performing traditional sector ETFs, is lagging in 2016, but that could be set to change as some market observers are forecasting looming upside for the S&P 500’s third-largest sector weight.

Healthcare has been one of the most beloved sectors during the current bull market, meaning many market observers see the group’s recent pullback as an opportunity to add to or initiate positions in healthcare stocks or ETFs such as XLV and rivals including the iShares U.S. Healthcare ETF (NYSEArca: IYH) and Vanguard Health Care ETF (NYSEArca: VHT).

XLV “dropped from a high of $77.40 in 2015, to a low of $62.68 in February (ignoring the August 24 one-day crash low of $56.63). Throughout that decline, the price found resistance on numerous occasions between $73.26 and $72.61. By early June the price had rallied off the low and back into that resistance zone. There are a couple of reasons why the price could break above that resistance, and keep heading higher,” reports Investopedia.