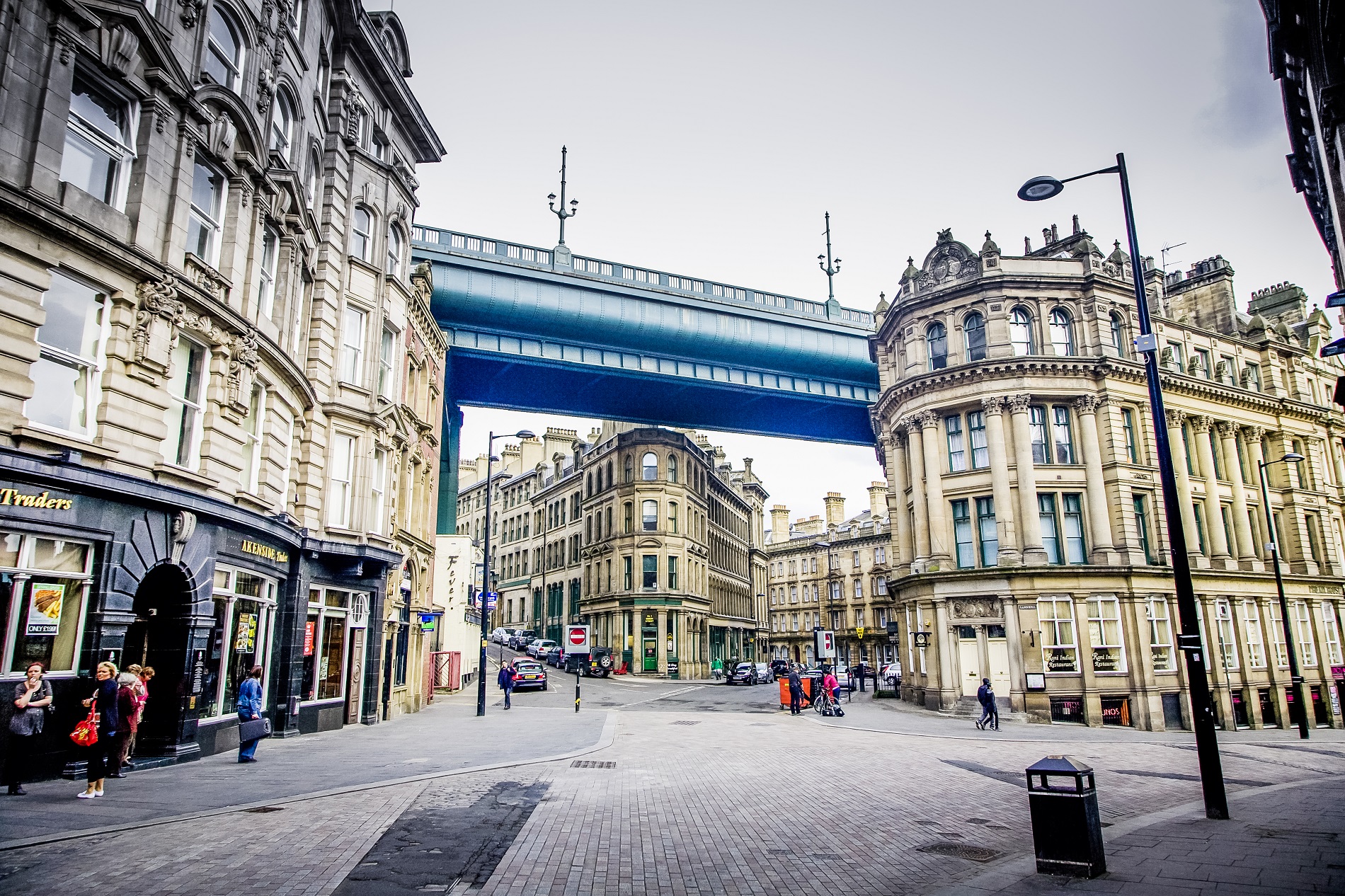 Financial stocks and sector-related exchange traded funds were among the worst performing areas of the U.S. markets as investors continued to digest the consequence of the United Kingdom separating from the European Union and the potentially extended low interest-rate environment out of the Federal Reserve.

Banks and the broader financial sector retreated Monday as investors speculated on the global economic uncertainty caused by Britain’s decision to break away from the E.U. Traders were worried that the Federal Reserve may hold off on raising its benchmark interest rates in light of the Brexit uncertainty, reports Alex Veiga for the Associated Press.

“A lot of the expectations about what these financial stocks would be worth have changed,” JJ Kinahan, chief strategist at TD Ameritrade, told the AP. “This sort of takes Fed rate raises off the table for a while, maybe through the end of 2016.”

Investors previously expected the Fed to increase interest rates at least twice this year, which would help bolster banks’ revenue from loans and credit cards.